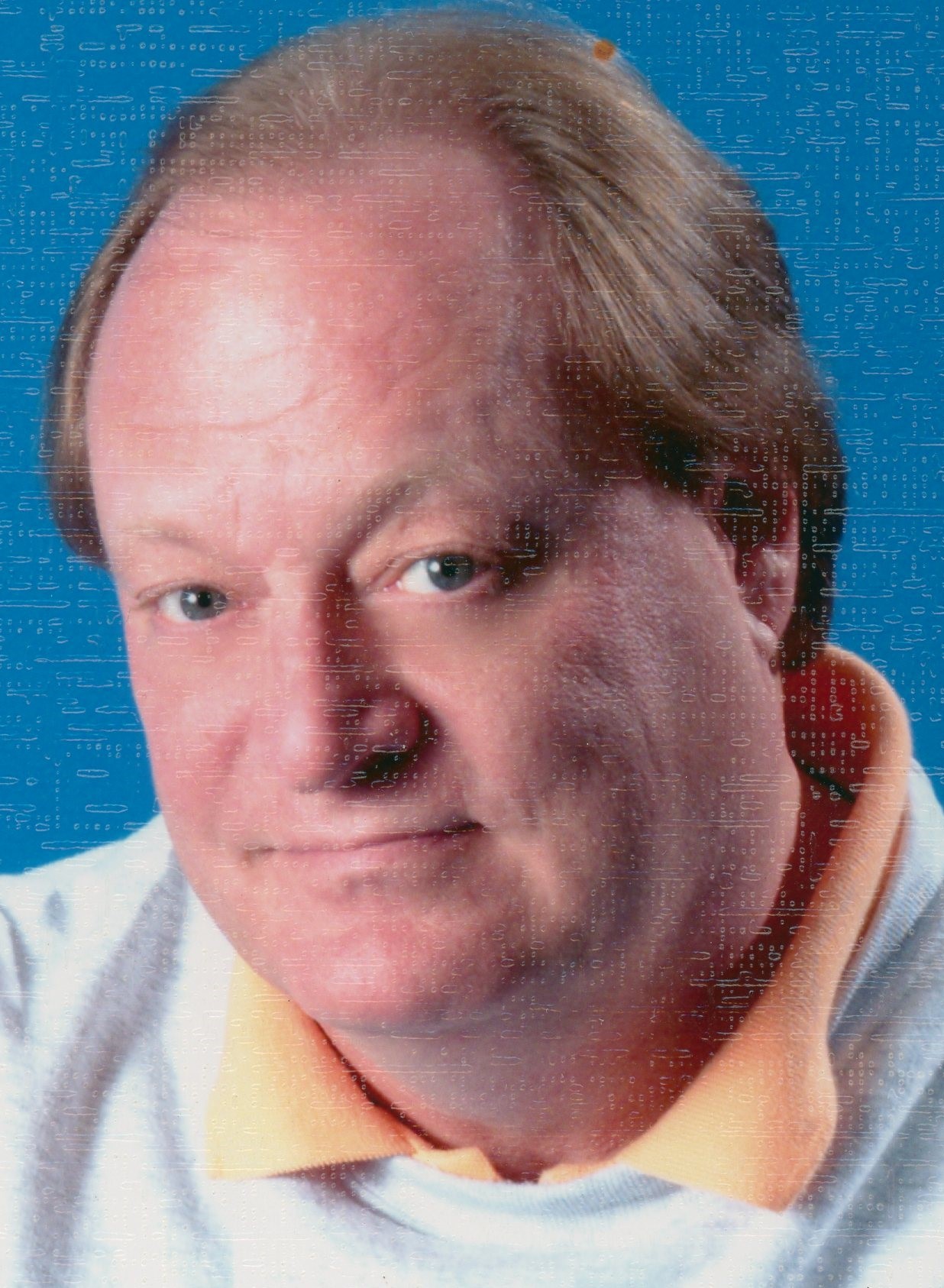 Paul F. Adams, age 64, well-known broadcaster and radio personality in Kansas City, Missouri, formerly of Aledo, Illinois, died Monday, June 10, 2019 at home. Services are 2:00 p.m. Tuesday June 18, 2019 at Fippinger Funeral Home in Aledo. Burial is in the Aledo Cemetery. Visitation is from noon until the time of service where a memorial fund will be established. Online condolences can be made at www.fippingerfuneralhome.com.

He was born February 24, 1955 in Aledo, IL to Howard and Norma Kretschmar Adams. Paul graduated from Aledo High School in 1973.

Paul graduated from Augustana College in Rock Island and began his career in broadcasting at the college station WVIK in Rock Island. He soon became the afternoon personality at KIIK in Davenport, Iowa. Paul moved to Cincinnati where he worked as a deejay. He then moved to Des Moines to do the afternoon show at KGGO and on to Kansas City where he was employed at KY102 Radio until 1993. Paul was a beloved disc jockey at Kansas City’s top-rated rock and roll stations throughout the 1980’s. He hosted many concerts by famous Rock and Roll Bands performing in Kansas City. Paul also worked at KCFX and did the morning show at KCMO in Kansas City.

He was an avid Kansas City Royals and St. Louis Cardinals fan. It was his life-long dream to be a sportscaster.

To send flowers to the family in memory of Paul Adams, please visit our flower store.
Open