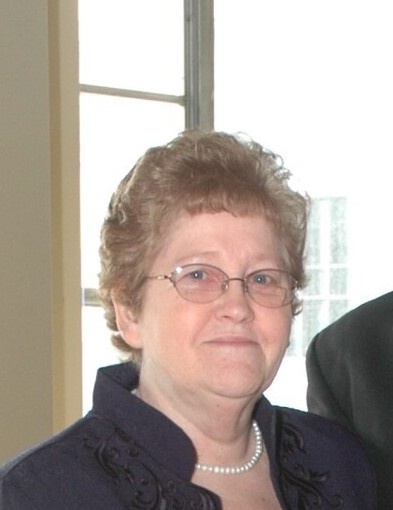 Patsy C. Bell, age 75, of Edgington, IL, died Thursday July 2, 2020 at home.  Funeral services are 1:00 p.m. Tuesday July 7, 2020 at the Fippinger Funeral Home in Aledo.   Private burial will follow in the National Cemetery, Rock Island Arsenal.  Visitation is 11:00 a.m. until time of services Tuesday at Fippinger's  where a memorial fund will be established. Online condolences can be made at www.fippingerfuneralhome.com.


In 1970, Patsy was employed at Woolworth's in Muscatine, Iowa.  For many years, she raised her family and was a homemaker, returning to work at Wal-Mart in Muscatine where she retired in 2013

She worshiped at  the Buffalo Prairie Presbyterian Church and  enjoyed attending Country and Western Concerts.  Patsy especially loved being with her family.

To send flowers to the family in memory of Patsy Bell, please visit our flower store.