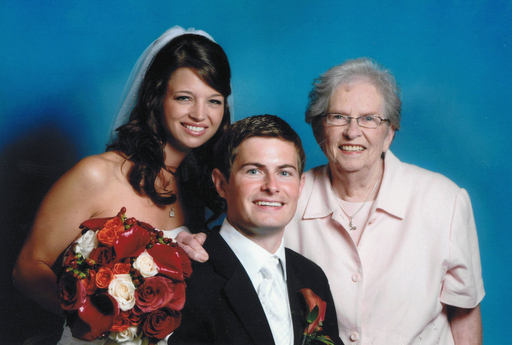 Patricia E (VanBonn) Harris age 74 of Alpha, IL formerly of Galesburg, IL died Monday April 18, 2016 at Home. There will be no services. Peterson Wallin Knox is in charge of arrangements. Online condolences can be left at www.petersonwallinknox.com

Patricia was born April 18, 1942 in Redford, MI to Alvin J and Mary A Arvay VanBonn. She graduated from St. Thomas High School in Michigan in 1960.

She enjoyed planting flowers, watching Wheel of Fortune, spending time at the park and spending time with her family. She loved the Lord.

She was preceded in death by her parents, 1 grandson Ryan, 2 sisters and one brother.

To send flowers to the family in memory of Patricia Harris, please visit our flower store.