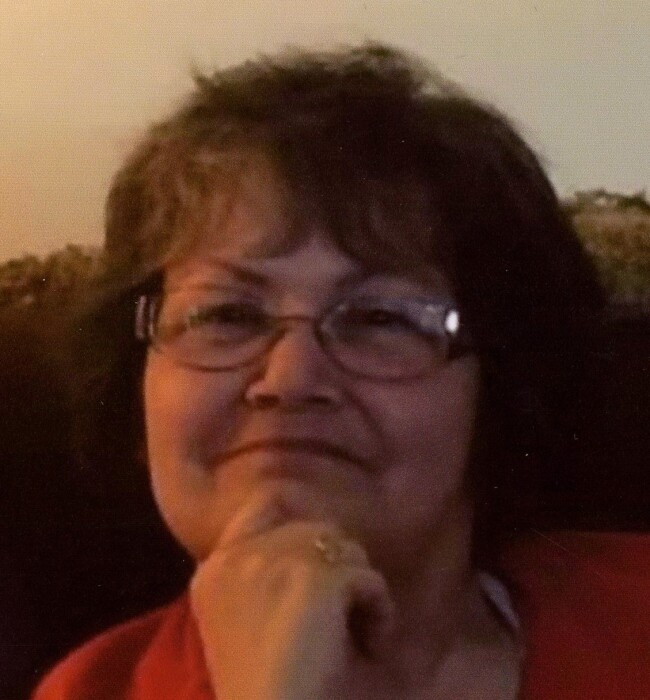 Pamela A. Jenkins, 68 of LaBelle, Missouri, formerly of Aledo, Illinois passed away Saturday, May 28, 2022 at home.  Cremation has been accorded.  Services are 1:00 p.m. Friday, June 3, 2022 at Fippinger Funeral Home in Aledo.  Burial is in the Hamlet Cemetery.  Visitation is noon until the time of services at Fippinger’s where memorials may be left to the Lupus Foundation.  Online condolences can be made at fippingerfuneralhome.com.

Pam was employed at the Aledo Maid Rite and purchased the restaurant in 1991, retiring in 1998. She was then employed as a nail technician, retiring in 2012.

She enjoyed reading, watching television and especially loved her family and grandchildren.

Her parents; husband, Kenneth and one brother, Michael preceded her in death.

To send flowers to the family in memory of Pamela Jenkins, please visit our flower store.
Open