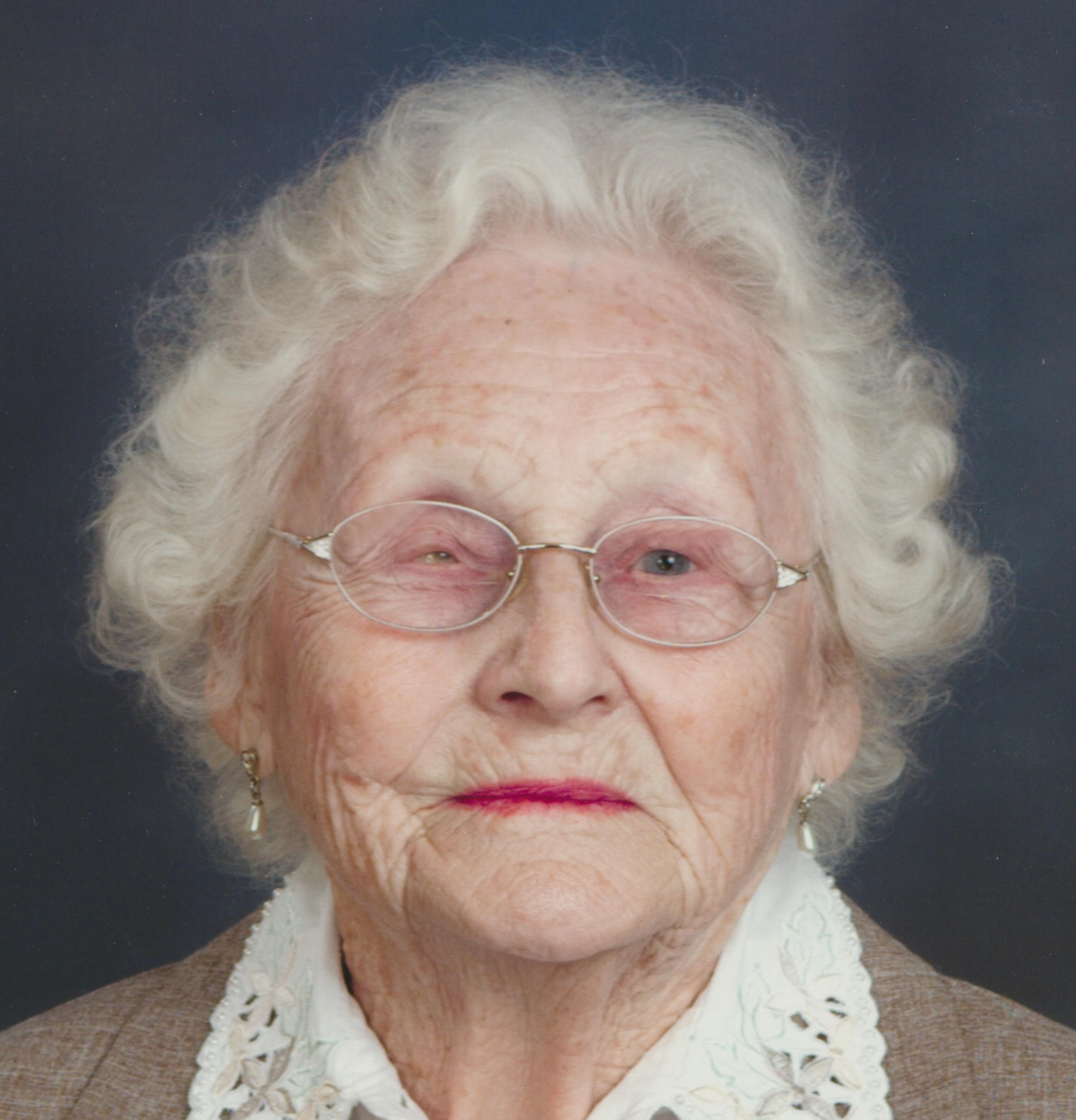 Norma E. Adams, 97 of Aledo, IL, died Saturday, April 7, 2018 at Genesis Senior Living in Aledo. Services are 11:00 a.m. Thursday April 12, 2018 at Fippinger Funeral Home in Aledo. Burial is in the Oakdale Cemetery in Wilton, Iowa. Visitation is from 10:00 a.m. Thursday until the time of service where memorials may be left to the Aledo United Methodist Church. Online condolences can be made at www.fippingerfuneralhome.com.

She was preceded in death by her parents, husband of 70 years and one brother.

To send flowers to the family in memory of Norma Adams, please visit our flower store.
Open