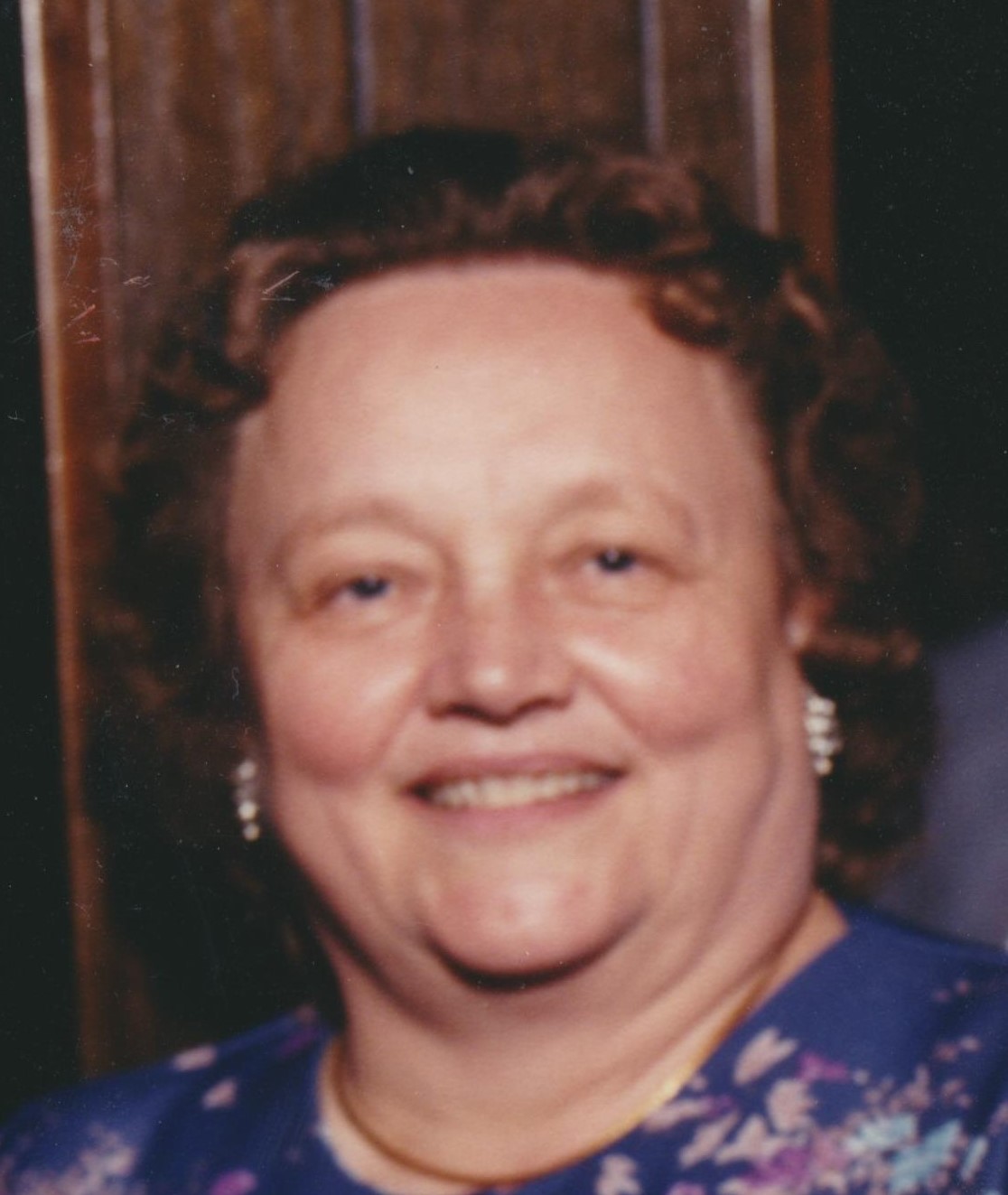 Nora A. Diehl, 90, of Aledo, IL died Monday, December 31, 2018 at Genesis Senior Living in Aledo. Services are 10:30 a.m. Friday January 4, 2019 at Fippinger Funeral Home in Aledo. Burial is in the Mannon Cemetery. Visitation is 5–7 p.m. Thursday at Fippinger's where memorials may be left to the Mannon Cemetery Association. Online condolences can be made at www.fippingerfuneralhome.com.

She was born January 25, 1928 in Frederickburg, Indiana to Arthur and Blanche Weilbaker Horner. Nora graduated from Aledo High School in 1942. She married Glenn E. Diehl June 29, 1946 at the Sunbeam Parsonage in rural Aledo. He died May 18, 2000.

Nora was employed briefly at the Aledo Button Factory. She was later employed at Stut’s Drug Store in Aledo for 15 years and retired in 1986 from the Murdock Trucking Co. in Aledo.

She was a member of the former Aledo Moose Lodge and enjoyed bowling, crocheting, crossword puzzles and reading the daily papers.

She was preceded in death by her parents; husband one brother: Lowell.

To send flowers to the family in memory of Nora Diehl, please visit our flower store.
Open