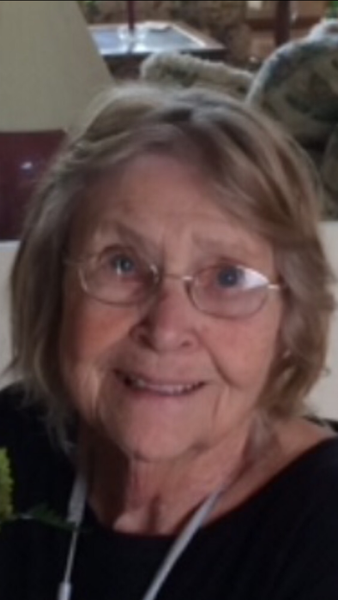 N. Jeane Van Getson, 86, of Woodhull, IL died Wednesday, April 14, 2021 at OSF St. Mary’s Medical Center in Galesburg.  Mass of Christian Burial is 11:00 AM Monday April 19, 2021 at St. John’s Catholic Church in Woodhull.  Burial is in the St. John’s Catholic Cemetery.  There is no visitation.   A memorial fund will be established.  Peterson Wallin Knox is in charge of arrangements and online condolences can be made at www.petersonwallinknox.com.

She was born a coal miner’s daughter, November 25, 1934 in Cutler, IL to William and Ruby Throop Keene.   Jeane graduated from Moline High School.  On June 20, 1953 she was united in marriage to Edward A. Van Getson III at St. Ambrose Catholic Church in Milan, IL.  He died February 17, 2017.

Jeane was a homemaker and owned and operated the Landmark Lounge and Hotel in Macomb, IL.   She was a volunteer for many years in the gift shop at OSF St. Mary’s Medical Center in Galesburg. Her memberships include St. John’s Catholic Church and the Altar and Rosary Society

Jeanne was an avid Illini and Cardinals fan and especially enjoyed reading and watching basketball.  She loved her family.

Her parents, husband, 1 sister, Nadine and one brother William preceded her in death.

To send flowers to the family in memory of N. Jeane Van Getson, please visit our flower store.
Open