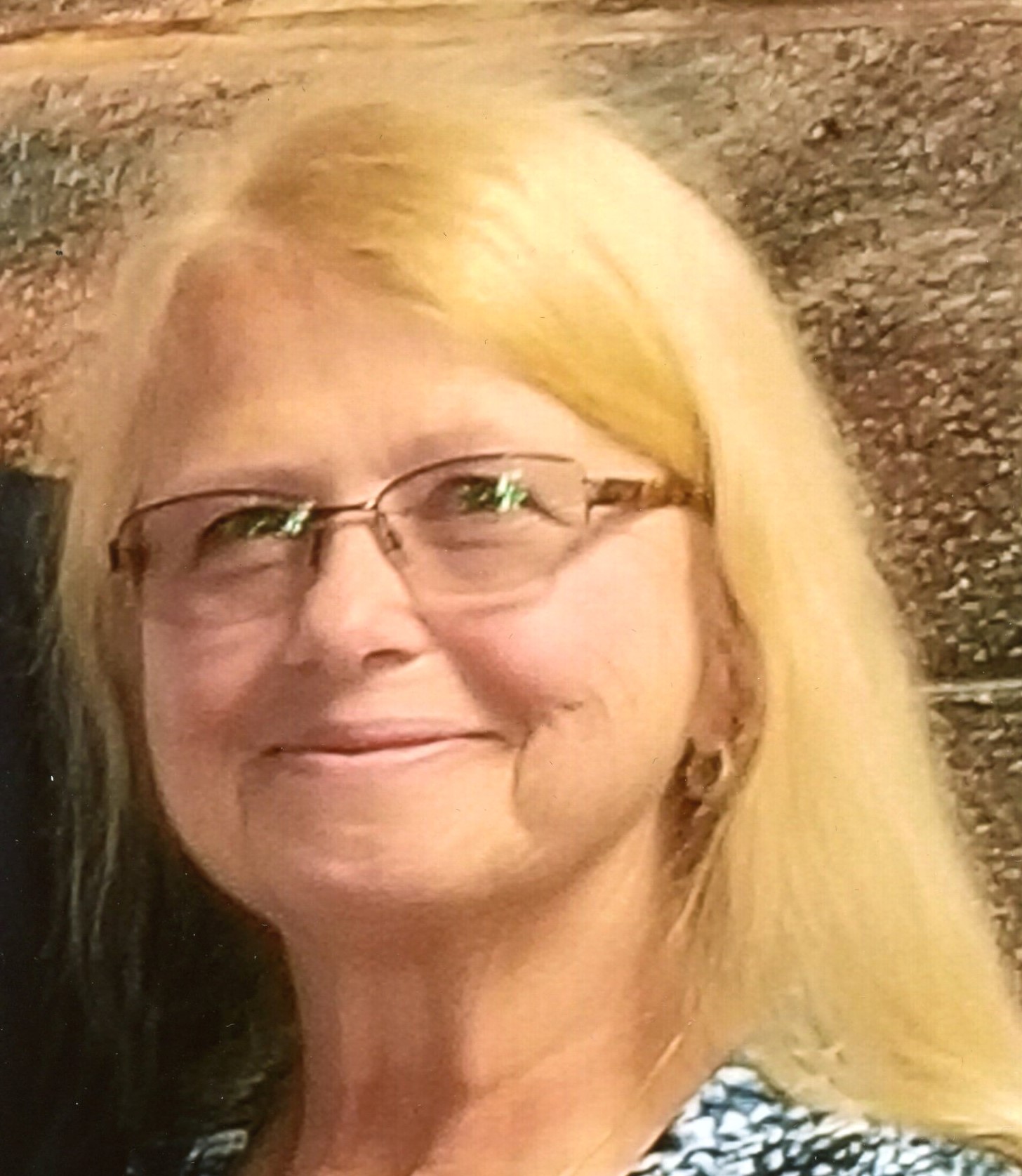 Nellie K. Goderis, 66 of Aledo, IL died Wednesday November 27, 2019 at OSF St. Francis in Peoria. Services are 11:00 a.m. Tuesday December 3, 2019 at Hope United Church of Christ in Moline where a luncheon will follow the service. Burial will be 2:30 p.m. in the Belmont Cemetery, rural Seaton, Ill.  Visitation is 4-7 p.m. Monday at Fippinger Funeral Home in Aledo where memorials may be left to Bethany or Fur-Ever Friends. Online condolences may be left at www.fippingerfuneralhome.com.

She was born January 17, 1953 in Cedar Rapids, Iowa to Milton and Shirley Nelson Wilder.
Nellie graduated from UTHS in 1971. She received her paramedic certificate from Blackhawk College. On December 16, 1970, she married Duane L. Goderis in St. Mary's Church in East Moline, Illinois.

She was a member of the Hope United Church of Christ in Moline.

She was preceded in death by her parents; one sister: Barb and two brothers: Bob and Steve.

To send flowers to the family in memory of Nellie Goderis, please visit our flower store.
Open