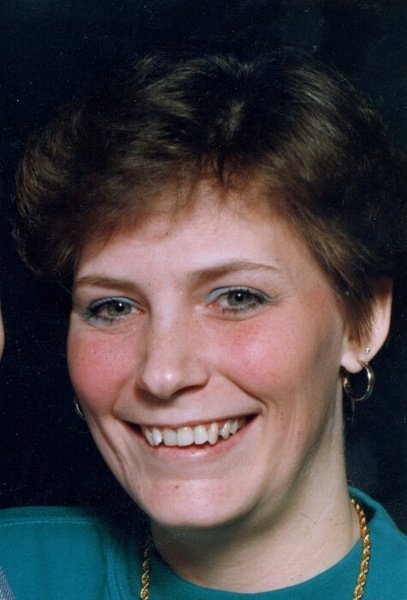 Monica A. Bell, 61, of Aledo, IL lost her dismal battle with cancer Tuesday, December 15, 2020 at home surrounded by her family and her animal companions that kept her comfortable until the Lord called her Home. Cremation has been accorded.  Graveside services are 2:00 p.m. Wednesday, December 23, 2020 in the Aledo Cemetery. There is no visitation.  Memorials may be left to Mercer County Animal Shelter, Fur-Ever Friends of Mercer County or the Aledo Police Department. Fippinger Funeral Home is in charge of arrangements and online condolences can be made at www.petersonwallinknox.com.

She was born February 24, 1959 in Aledo, IL to John and Marlene Kottman Guthrie. Monica graduated from ROVA High School in 1977 and married Brian Bell in Aledo.  They later divorced.

Monica enjoyed gardening, canning, and especially being with her animals.  She loved her family, especially her granddaughter, Elena Jo who held a special place in her heart and was a comfort in her final days.  A very special thank you to her co-workers and community at the Mercer County Health Department.

She was a member of St. Catherine’s Catholic Church.

She was preceded in death by her parents; grandparents and many special fur babies.

To send flowers to the family in memory of Monica Bell, please visit our flower store.
Open