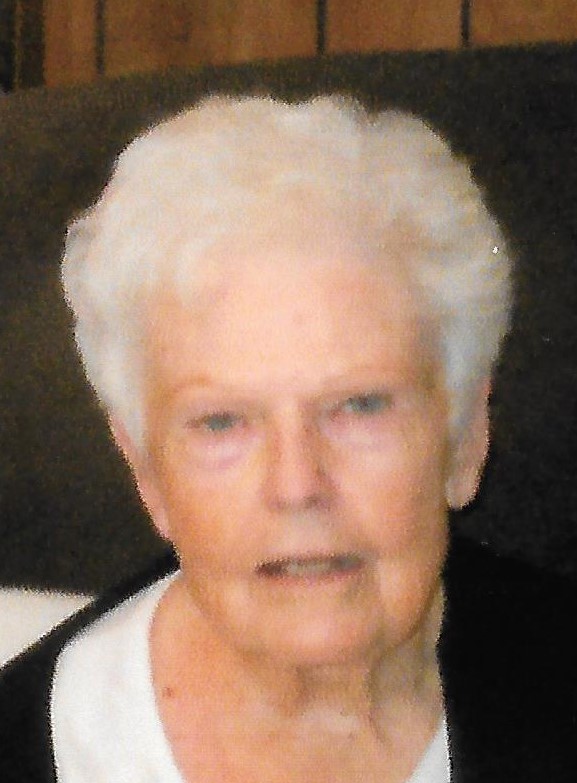 M. Marilyn Peterson, 87 of Rio, IL passed away Wednesday November 6, 2019 at OSF St. Francis Medical Center in Peoria. Services are 10:30 a.m. Tuesday November 12, 2019 at the Rio Presbyterian Church. Burial is in the New Windsor Cemetery. Visitation is 4-7 p.m. Monday at Peterson Wallin Knox Funeral Home in Alpha. Memorials may be left to the Rio Presbyterian Church or Tri-County Ambulance and online condolences may be left at www.petersonwallinknox.com.

She was born March 25, 1932 in New Windsor, IL to Gerald and Chlora Plunkett Spivey. She graduated from AlWood High School and attended Brown’s Business College. On July 8, 1953, she was united in marriage to LaVerne F. "Bud" Peterson in the New Windsor Presbyterian Church.

Prior to her marriage, she was employed at Royal Neighbors of America. Marilyn was later employed at Farm Insurance Company in North Henderson and Cantrell Rentals in Galesburg before devoting her time fully to her family.

Marilyn enjoyed nothing more than spending time with her large circle of family and friends. She enjoyed tending to her flowers, playing cards with friends and watching sports of all kinds.

Marilyn was preceded in death by her parents, four brothers, and six sisters.

To send flowers to the family in memory of M. Marilyn Peterson, please visit our flower store.
Open