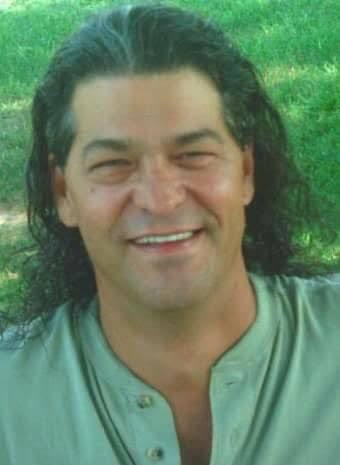 Michael R. Millett, 60 of Aledo, IL died Wednesday, September 13, 2017 at the University of Iowa Hospital. Cremation has been accorded. Burial will be at a later date and there are no services. Fippinger Funeral Home is in charge of arrangements and online condolences can be made at www.fippingerfuneralhome.com.

He was born August 25, 1957 in Aledo, IL to George and Doris Holton Millett. He graduated from Aledo High School and attended ITT in the Quad Cities.

He was employed as a radio host at WRMJ in Aledo.

Survivors include one daughter, Cetera Millett of Milwaukee, WI.

To send flowers to the family in memory of Michael Millett, please visit our flower store.