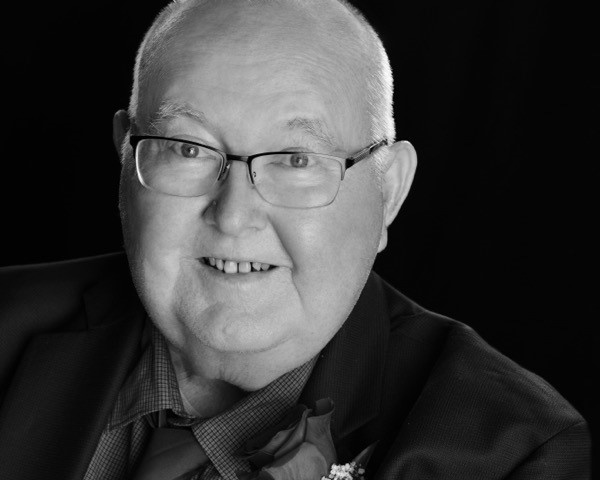 Michael G. “Mick” Miller, 70 of Illinois City, IL died Tuesday September 19, 2017 in his home surrounded by his family. A Celebration of Life Memorial Service will be 11:00 AM Saturday September 23, 2017 at the Reynolds American Legion in Reynolds, IL. Visitation will be from 5-8 PM Friday at Fippinger Funeral Home in Aledo. Private burial will be Saturday morning in the Peniel Cemetery in Joy, IL. Memorials may be left to the Andalusia Volunteer Ambulance, St. Jude Children’s Research Hospital, Joy United Methodist Church or the Joy Community Fire District. Online condolences can be made at www.fippingerfuneralhome.com.

Mick was employed at John Deere Harvester in Moline for 30 years, retiring in 1995. He was a long-distance truck driver for many years working for area trucking companies. Mick followed his passion to fly and obtained his pilot’s license, later becoming a certified flight instructor. He owned his own commercial flying service, Miller and Jenkins Aerial Crop Spraying for 15 years and retired from Lindell Aerial Ag Service in 2013 after 15 years.

He was a member of the Joy United Methodist Church, the Aircraft Owners and Pilot Association and the UAW.

He was especially endearing, often assigning nicknames to friends and family or delivering a timely joke or story. He was a great person with a unique sense of humor. His greatest passion was spending time with his family.

Mick was a jack of all trades who enjoyed golfing, boating and going to the casinos. He and Janice enjoyed traveling. They were able to tour all 50 states, winter in Texas for 19 years and cruise to over 20 countries around the world. Most recently, Mick enjoyed making colorful pictures as a pastime during his illness.

Michael was preceded in death by his parents.

Click to download / open
To send flowers to the family in memory of Michael Miller, please visit our flower store.