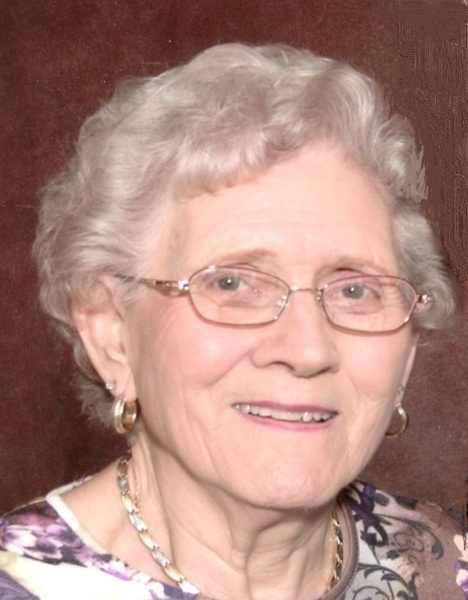 She was born August 21, 1925 in Eliza, IL to Perry and Bessie Turner Whitney. She graduated from Joy High School valedictorian of her class in 1942. Emogene attended Western Illinois State Teachers College and graduated from Marycrest College in Davenport, Iowa where she later received her masters degree in education. She married John Kimball December 22, 1944 in Buffalo Prairie, IL. He died November 2, 2011.

Emogene was employed as a school teacher, retiring from the Rockridge School District in 1985. She was a member of Buffalo Prairie Presbyterian Church, William Dennison Chapter of the DAR, Mercer County Retired Teachers Association, Mercer County Quilters and was a 75 year member of the Order of the Eastern Star Chapter #516.

She was preceded in death by her parents, husband, one daughter, Joann Kenneston and one sister, Eileen Hampton.

The family would like to extend a sincere thank you to the nurses and staff at Mercer Manor in Aledo, Illinois.

To send flowers to the family in memory of M. Emogene Kimball, please visit our flower store.
Open