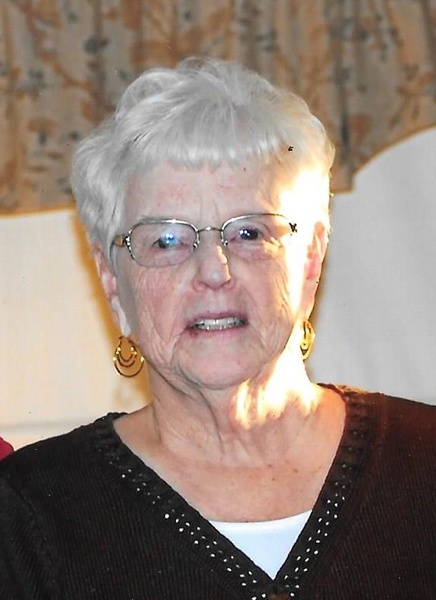 She was born September 10, 1933 in Rio, IL to Charles and Eva White Underwood. She graduated from AlWood High School in 1951and married Dean J. Friichtenicht February 5, 1952 in Ophiem, Illinois.

Melvona was employed at J.C. Penny’s in Galesburg prior to raising her family. She became a flower designer and worked in Alpha, New Windsor and Viola. For many years she was employed at Hignites Florist in East Moline retiring in 1994.

She was preceded in death by her parents and two brothers.


Charitable donations may be made to:

Click to download / open
To send flowers to the family in memory of Melvona Friichtenicht, please visit our flower store.