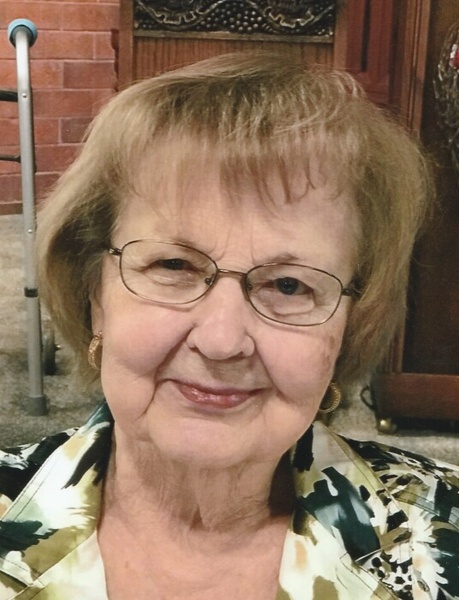 She was born May 6, 1932 in Pike County, Illinois to Ernest and Delite Stauffer Baird. She attended Barry, Illinois schools, graduated from Orion High School and attended Western Illinois University.  Melba was united in marriage to Basil Jordan May 17, 1953 in Alpha, IL.  He died August 5, 2018.

Melba was employed at the Rock Island Arsenal for 25 years and retired in 1991.

She was a member of the Alpha United Methodist Church and the Oxford American Legion Auxiliary Post 1197.

Melba enjoyed playing euchre, camping and traveling. She loved wintering in Texas and social gatherings with her friends and family.

She was preceded in death by her parents and husband and four siblings.

To send flowers to the family in memory of Melba Jordan, please visit our flower store.
Open