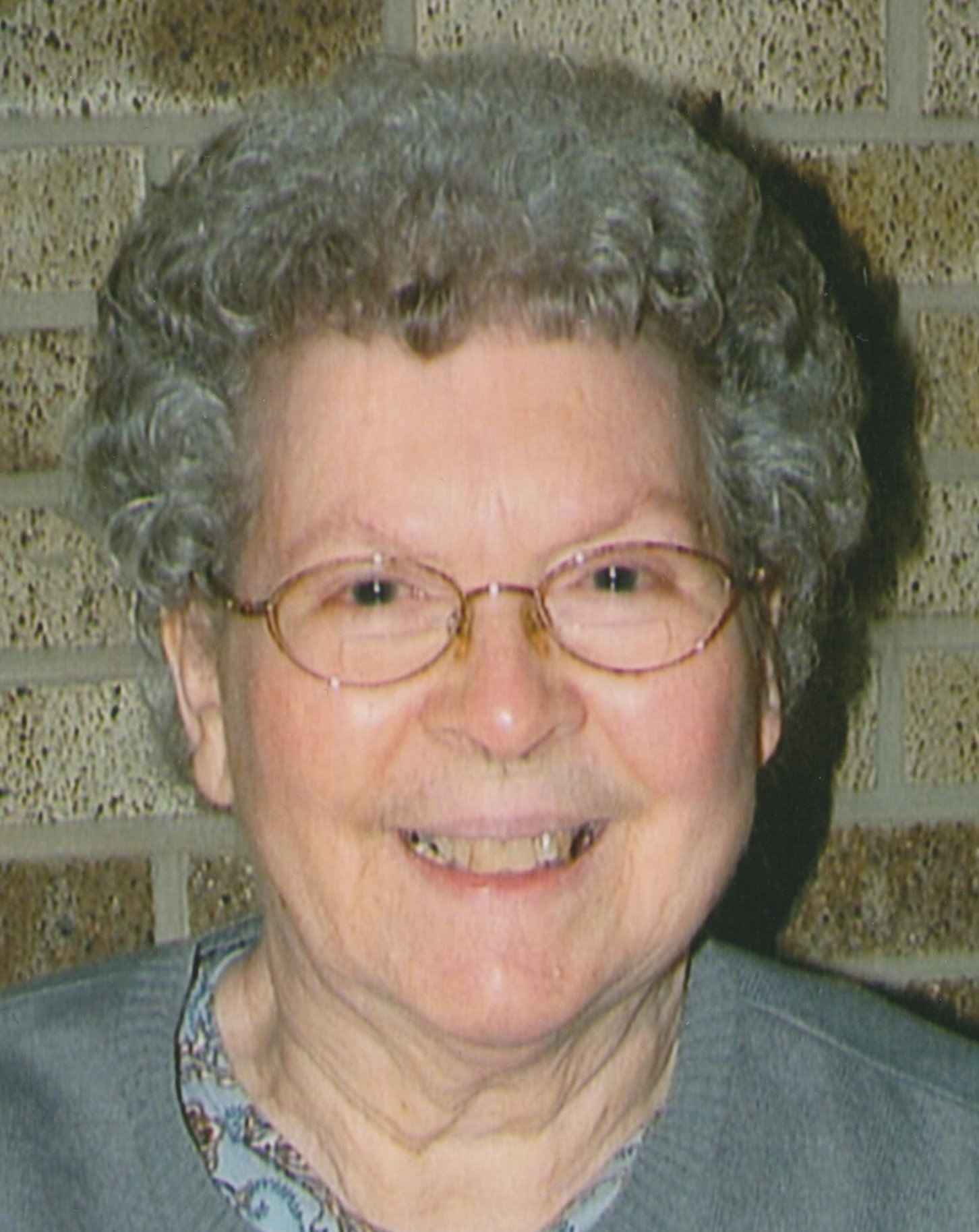 Maxine Riley, 93 of Aledo, IL,  formerly of Monticello, IL, died Saturday December 9, 2017 at Genesis Senior Living in Aledo.  Cremation has been accorded and Memorial services are 11:00 AM Wednesday December 13, 2017 at the United Methodist Church in Aledo.  Visitation is from 9:00 AM until time of services Wednesday at the church.  Burial will be 11:00 AM Thursday December 14, 2017 at the Monticello Township Cemetery in Monticello, IL.  Memorials may be left to the Genesis Senior Living Activities Dept., the Mercer County YMCA, or the Aledo United Methodist Church.  Fippinger Funeral Home is in charge of arrangements and online condolences can be made at www.fippingerfuneralhome.com .

Maxine was employed as a bookkeeper for many years, retiring from Sterling Drug Corporation in Monticello.  She was a member of the Aledo United Methodist Church and the Mercer County YMCA, where she enjoyed aqua classes.

She loved music, singing, and having fun.  In High school, she received many awards, including placing 2nd in a national baton-twirling competition, and the DAR award.  In retirement, she played in a Kitchen Band in Florida and was in Stage Revues in Aledo.

Paul and Maxine were an inseparable, loving couple for 70 years.  She was a resident of the nursing home for 11 years.  The family would like to thank each and every employee of Genesis Senior Living for their love and care of Maxine, with a special shout-out to the Activities Department.

Her parents, husband, and one brother preceded her in death.

Click to download / open
To send flowers to the family in memory of Maxine Riley, please visit our flower store.