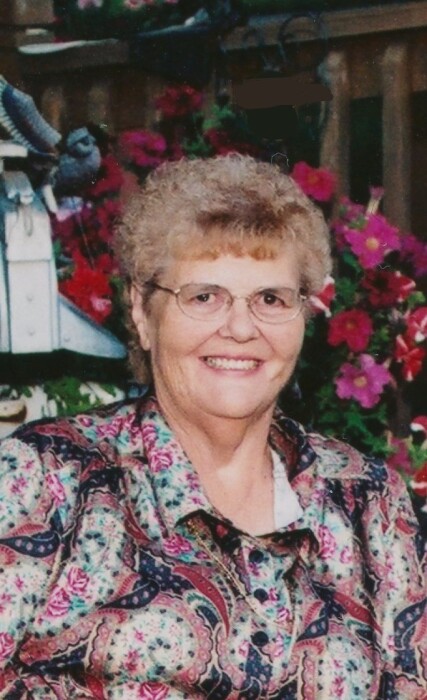 Maxine Freeman, 80 of Keithsburg, Illinois died Thursday, January 13, 2022 at Aledo Health and Rehabilitation.  Services are 11:00 a.m. Monday, January 17, 2022 at the Fippinger Funeral Home in Aledo. Burial is in the Greenmound Cemetery in Keithsburg, IL. Visitation is one hour prior to services at Fippinger’s where memorials may be left to Keithsburg Volunteer Fire Department.  Online condolences can be made at fippingerfuneralhome.com.

Her parents, husband, one infant son, Jeffery and one brother, Wesley preceded her in death.

To send flowers to the family in memory of Maxine Freeman, please visit our flower store.
Open