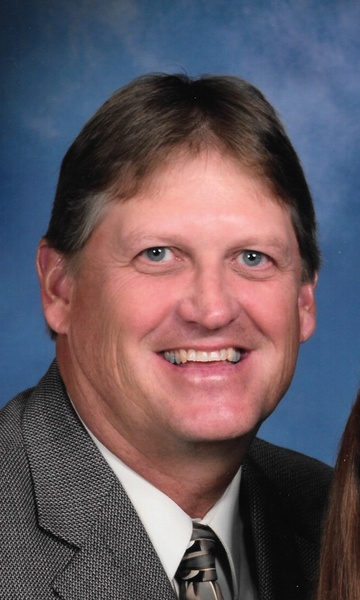 Matthew N. Miller, 60 of Alpha, IL passed away Friday May 11, 2018 at home. Cremation has been accorded. Services are 11:00 AM Tuesday May 15, 2018 at Grace Lutheran Church in Ophiem. Private burial will be at a later date. Visitation is 4-7 p.m. Monday at Peterson Wallin Knox Funeral Home in Alpha, IL. In lieu of flowers, memorials may be left to Grace Lutheran Cemetery or the family. Online condolences can be made at www.petersonwallinknox.com.

Matt was born January 6, 1958 in Moline, IL to Richard and Rebecca Gustus Miller. He enjoyed a lively childhood growing up with four older siblings and good neighborhood friends in Ophiem, IL. After graduating from AlWood High School in 1976, Matt married his high school sweetheart Mandy Streeter during a memorable blizzard on December 2, 1978 at St. John's Catholic Church in Woodhull, IL. At that point, they began their successful farming career together. Matt and Mandy had two children who they adored: Sara (Gilbert) Cervelli of Cedarburg, WI; and Kevin (Lindi) Miller of Monmouth, IL. Matt was a devoted grandfather to Gilbert Matthew Cervelli.

From a young age, Matt knew he wanted to be a farmer. He was proud to be a fifth generation farmer in Lynn Township. He loved passing on his knowledge of farming to everyone he met. Usually listening to classic rock in the car, Matt and Mandy loved to travel. Together, they visited all 50 states.

Throughout Matt's life he was an active member of the Grace Lutheran Church in Ophiem, IL. He was also a member of the Board of Directors for Bank Orion. He was the former president of the Henry County Pork Producers and Woodhull-Alpha Jaycees.

He enjoyed riding his motorcycle, spending time with family and his many beloved pets, meeting new people, lounging on the beach, cheering on the Chicago Cubs and Bears and going to Foo Fighters concerts.

Matt was preceded in death by his parents, Richard and Rebecca Miller; a brother: David; his mother-in-law: Jane Streeter; and brother-in-law: Robert Streeter.

In honor of Matt, strike up a conversation with an old or new friend and learn something new!

To send flowers to the family in memory of Matthew Miller, please visit our flower store.
Open