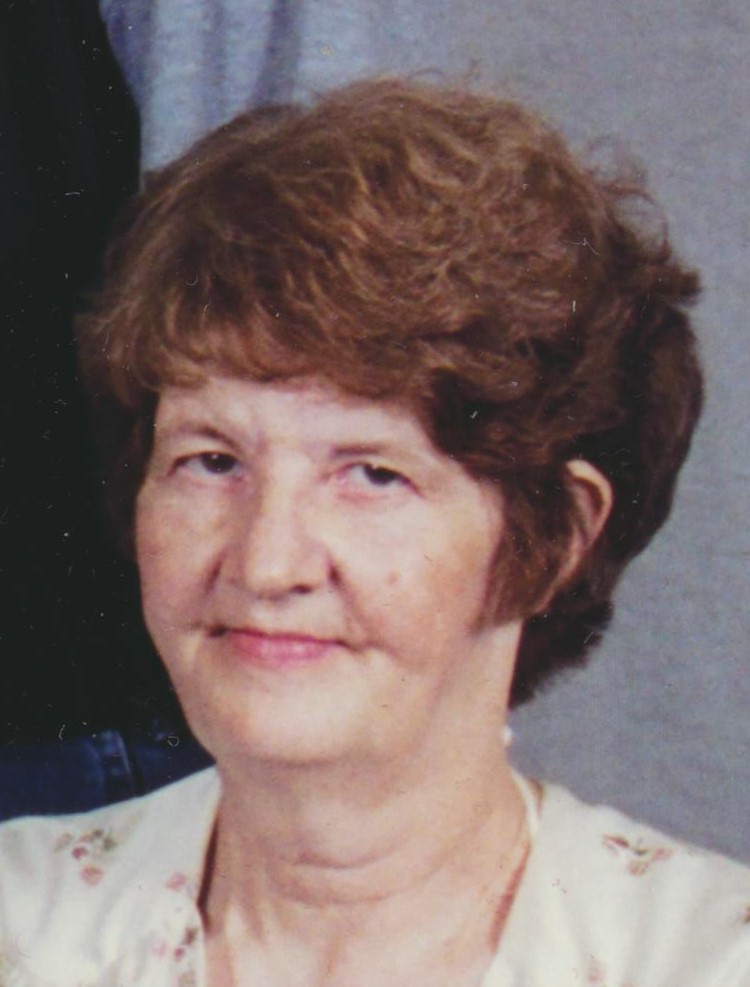 Mary Sue Mosley, 71 of Aledo died Tuesday, May 7, 2019 at home. Services are 11:00 a.m. Saturday, May 11, 2019 at Fippinger Funeral Home in Aledo. Burial is in the Aledo Cemetery. Visitation is 10:00 a.m. until the time of services at Fippinger’s where a memorial fund will be established. Online condolences can be made at www.fippingerfuneralhome.com.

She was preceded in death by her parents; husband and one brother: Bob.

To send flowers to the family in memory of Mary Sue Mosley, please visit our flower store.
Open