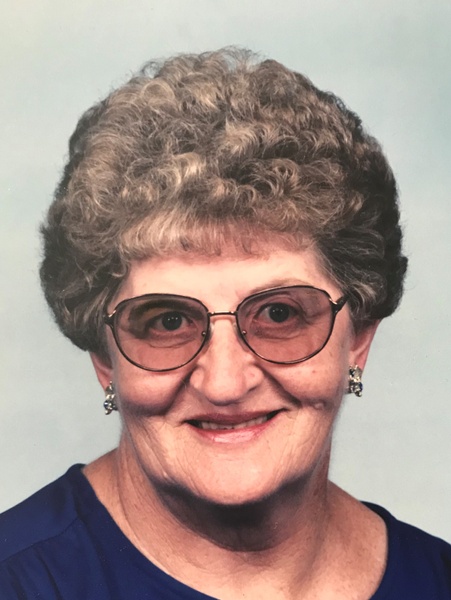 Mary Martha Bogart, 85 of Aledo, IL died Monday, November 20, 2017 at Advocate BroMenn Medical Center in Normal, IL. Services are 11:00 a.m. Saturday, November 25, 2017 at Fippinger Funeral Home in Aledo. Burial is in the Candor Cemetery, rural Seaton, IL. Visitation is from 9:30 a.m. Saturday until the time of services at Fippinger’s where memorials may be left to the Center Presbyterian Church in Seaton, Illinois. Online condolences can be made at www.fippingerfuneralhome.com.

Martha was born December 11, 1931 in Seaton, IL to Frazier and Lucy Ensor Sims. She graduated from Seaton High School and Business College at Moline Institute of Commerce. She married William F. Hampton in Aledo and later married Keith A. Bogart March 28, 1969 in the Little Brown Church in Nashua, IA. He died July 14, 2017.

She was a homemaker and worked for 3 years at Harney Morgan in Aledo. Her memberships include the Center Presbyterian Church where she served on the session, Mercer County Farm Bureau, Sunbeam Sunshine Circle and the Order of the Eastern Star. She enjoyed playing the organ and piano, reading, painting, flower gardening, word games and playing Scrabble.

Her parents, husband, 1 infant child, a half-sister, 3 brothers and a special friend Wilma Keilman preceded her in death.

Click to download / open
To send flowers to the family in memory of Mary Martha Bogart, please visit our flower store.