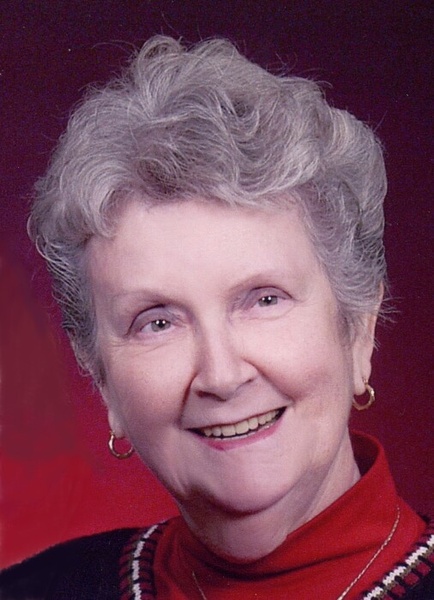 Mary "Kay" Forret, 85, of Aledo, Illinois, died Monday, July 13, 2020 at Mercer Manor in Aledo.  Mass of Christian Burial is 11:00 a.m. Saturday, July 18, 2020 at St. Catherine’s Catholic Church.  Burial is in the Aledo Cemetery.  Visitation is one hour prior to services at the church where memorials may be left to Mercer Foundation for Health to benefit nursing scholarships.  Fippinger Funeral Home in Aledo is in charge of arrangements and online condolences can be made at www.fippingerfuneralhome.com.

She was employed at the Mercer County Hospital in the emergency room as a nurse and supervisor and later at Mercer County Health Department as a tobacco educator, retiring in 2010.

She was of the Catholic faith.

Kay enjoyed reading, baking and spending time with her family.

Her parents; husband; one son: Chip; and one brother preceded her in death.

To send flowers to the family in memory of Mary "Kay" Forret, please visit our flower store.
Open