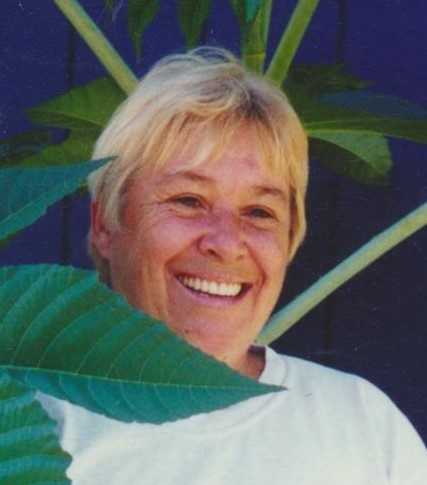 Mary Ann Gilmour, 68 of Aledo, IL died Tuesday, November 8, 2016 surrounded by her loving family at the home of her daughter in Seaton, Illinois.  Services are 7:00 p.m. Friday, November 11, 2016 at the Keithsburg Christian Church.  Private burial will be in the Oquawka Cemetery.  Visitation is 4-7 p.m. Friday prior to services at the church where memorials may be left to Genesis Hospice or the family.  Online condolences can be made at www.fippingerfuneralhome.com.

She was born June 3, 1948 in Aurora, IL to Carroll and Rachel Rausch Sloan. Mary Ann attended the Aledo schools and received her GED.  She married Clifford Gene Gilmour December 31, 2002 at the Keithsburg Christian Church.  He died October 31, 2008.

Mary Ann was a homemaker and was employed as a cook in area restaurants.

She was a member of the Eagles Club of Oquawka.  She enjoyed fishing, reading, long naps, working on her computer and especially being with her family.

Mary Ann was preceded in death by her parents; husband; one granddaughter, Jenni Jo Cook; and two brothers, Jack and Frank.

To send flowers to the family in memory of Mary Ann Gilmour, please visit our flower store.