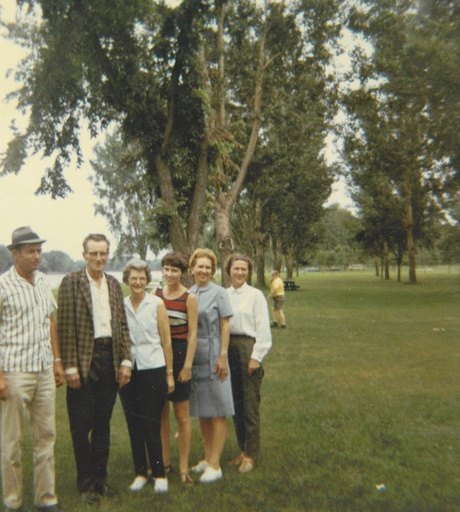 Mary Coutant Olson, 70, of Aledo, IL passed away Wednesday, August 24, 2016 at UnityPoint-Trinity Rock Island, Illinois. Graveside services are 11:30 a.m. Monday, August 29, 2016 at the Aledo Cemetery. Visitation is 10-11 a.m. prior to services at Fippinger Funeral Home in Aledo. Memorials may be left to the Mercer County Animal Shelter and online condolences may be made at www.fippingerfuneralhome.com.

Mary was employed as a lab technician in the animal care department at the University of Arizona.

She is survived by one stepson: Allen Olson of Davenport, IA; two brothers: Bill Coutant of Aledo; and Dan Coutant of Haughton, Louisiana; two nieces and one nephew.

She was preceded in death by her parents, husband and two sisters-in-law, Sue and Karen Coutant.

To send flowers to the family in memory of Mary Olson, please visit our flower store.