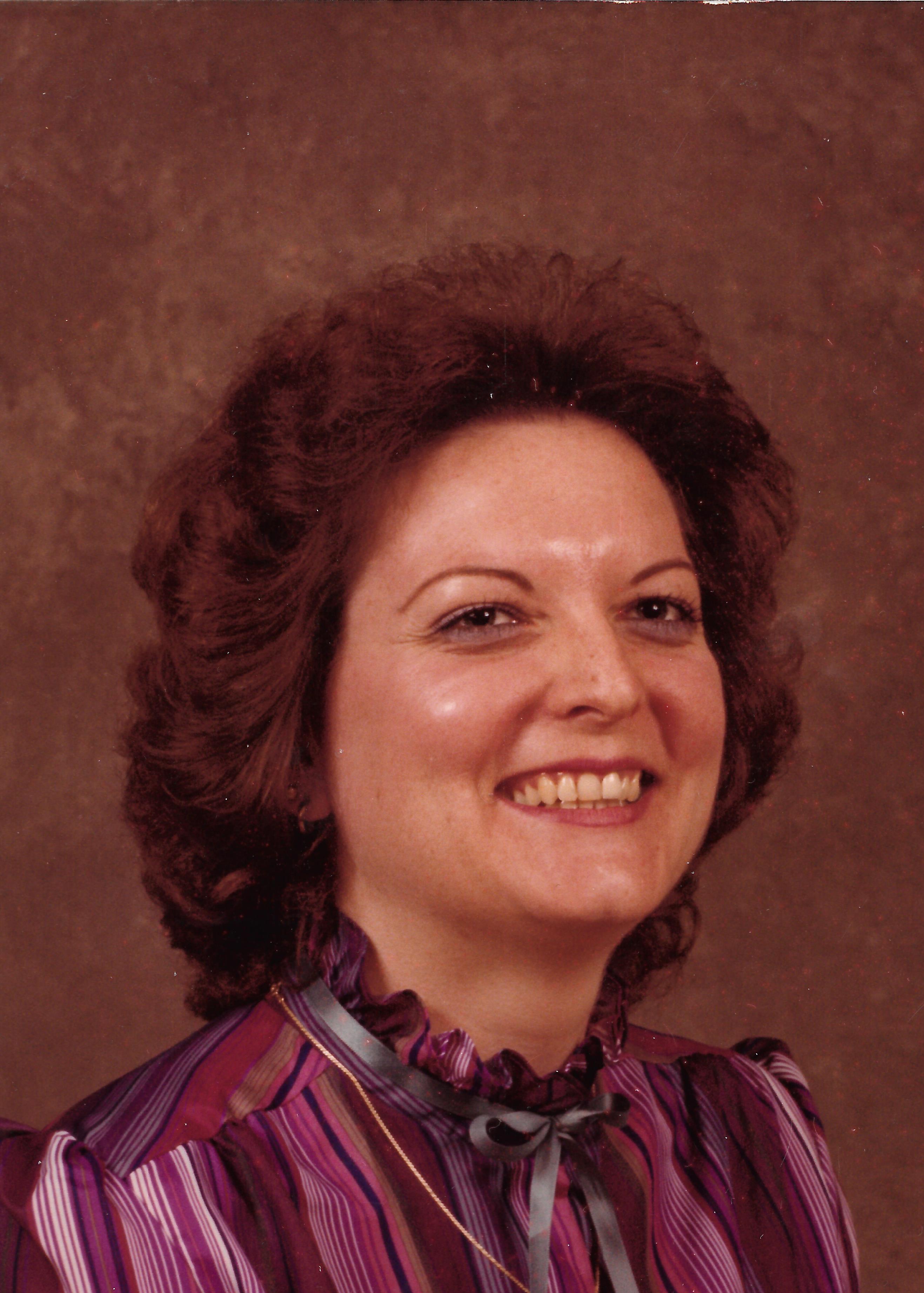 Marvalyn K. VanDeWostine, 61 of Galesburg, IL died Tuesday, May 29, 2018 at OSF St. Francis Medical Center in Peoria, IL. Cremation has been accorded. A visitation will be from 4-7 PM Thursday June 7, 2018 at Peterson Wallin Knox Funeral Home in Woodhull, IL. Burial will be at a later date. In lieu of flowers, a memorial fund will be established. Online condolences can be made at www.petersonwallinknox.com.
She was born March 11, 1957 in Morrison, IL to Marvin and Zola Redell VanDeWostine. Marvelyn graduated from AlWood High School.
She owned and operated Audi’s Pizza and Pub in Galesburg until retiring several years ago.
Survivors include her companion of over 20 years, Tom Anderson of Galesburg, IL, 1 brother, Bryan (Michol) VanDeWostine of Lynn Center, IL, 2 sisters, Brenda (Harold) Vest of Rio, IL Lynnette VanDeWostine of Galesburg and several nieces and nephews.
Her parents, 1 brother Brent and a niece preceded her in death.

To send flowers to the family in memory of Marvalyn VanDeWostine, please visit our flower store.
Open