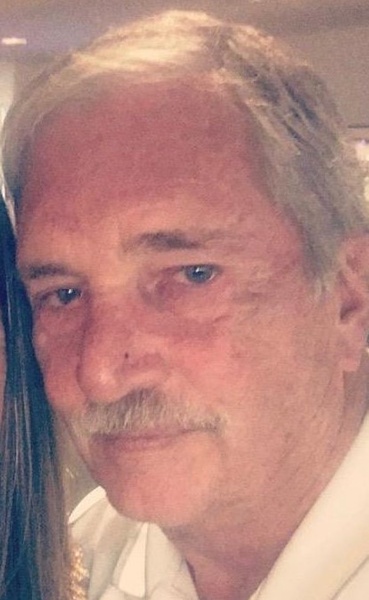 Mark D. Rutledge, 70, of Alpha, Illinois, died at 12:00 p.m., Tuesday, August 27, 2019 at the Hock Family Pavilion in Durham, NC, surrounded by his family. Cremation has been accorded. A memorial service will be held at 2:00 p.m. Sunday, September 15, 2019 at the Alpha United Methodist Church. There is no visitation. Inurnment will follow at the Alpha Cemetery. Memorials may be left to the Alpha Cemetery Association. Peterson-Wallin-Knox Funeral Home is in charge of arrangements and online condolences may be made at www.petersonwallinknox.com.

Mark was born August 11, 1949 in Moline, Illinois to Richard and Doris Falline Rutledge. He graduated from AlWood High School in 1967 and attended Western Illinois University where he earned a Bachelor’s degree in Landscape Management. Mark married the love of his life, Erika Rethy June 7, 1970 in Springfield, Illinois. She died May 18, 2016.

He was the owner and operator of Rutledge Landscape and Greenhouse where he took pride in landscaping yards, businesses, and parks all over the Central Illinois region.

Survivors include; his daughter, Abi (Larry) Schaefer of Creedmoor, North Carolina; one sister, Diane (Scott) Schrepple of Atlanta, Georgia; his father and mother, Richard and Doris Rutledge of Alpha, Illinois.

He was preceded in death by his wife, Erika.

To send flowers to the family in memory of Mark Rutledge, please visit our flower store.
Open