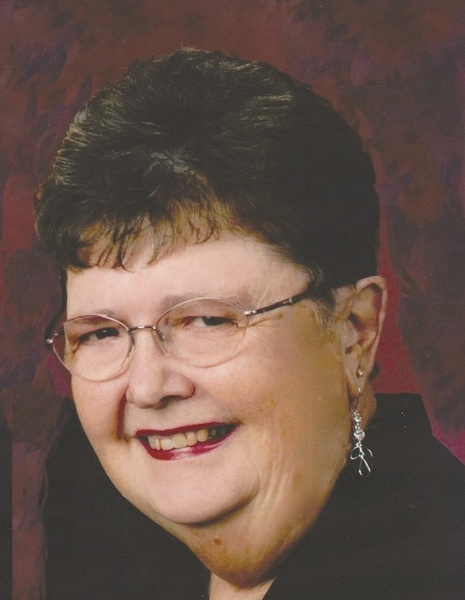 She was born March 13, 1936 in Aledo, IL to Richard and Dorothy Olson Bryant. She graduated from Aledo High School in 1953. She attended AIC business college in Davenport, Iowa. On August 26, 1956, she was united in marriage to Harvey D. Peterson at Messiah Lutheran Church in Aledo.

Marilyn was briefly employed at The National Bank of Aledo until becoming a homemaker and raising her family. At the age of 17, Marilyn’s love for music enabled her to be the church organist for Messiah Lutheran Church in Aledo. She continued that position for 57 years, retiring in 2010.

She was a lifetime member of Messiah Lutheran Church where she was active in WELCA and sewing group. Marilyn was also a member of the Oak View Country Club.

Marilyn enjoyed her family and their activities.

She was preceded in death by her parents and her sister, Barbara.

To send flowers to the family in memory of Marilyn Peterson, please visit our flower store.
Open