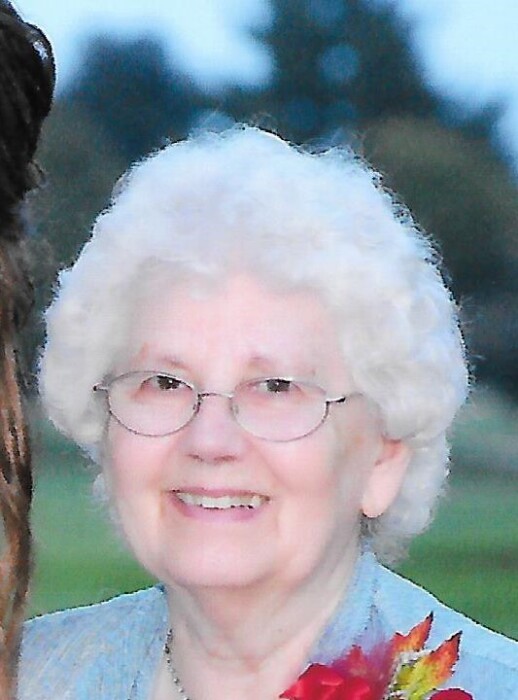 Marilyn J. Crawford, 85, of Alpha, IL passed away Tuesday, December 8, 2020 at her home.  Visitation will be 5-7 p.m. Friday, December 11, 2020 at Peterson Wallin Knox Funeral Home in Alpha where the family will not be present.  Private services will be held at a later date.  Burial will be in the Alpha Cemetery.  Memorials may be left to Tri-County Ambulance or the Alpha Cemetery Association and online condolences may be left at www.petersonwallinknox.com.

Marilyn was born May 11, 1935 in rural Alpha, IL to Lloyd and Ethel Bodeen Epperson.  She graduated from AlWood High School.  Marilyn was united in marriage to Larry D. Crawford September 30, 1954 in her parent’s home in Alpha.  He died October 18, 2013.

She was employed at Campbell’s Market in Alpha, Anderson’s Grocery Store in Woodhull, and as a legal secretary for Karen Ciacco and Tom Montgomery.

Marilyn loved horses and birds and believed the only way to vote was Republican.  She played the organ at both Alpha churches.  Friends and family remember her as being quick with her dry wit.

She was a member of the Eastern Star for many years.

Marilyn was preceded in death by her parents; husband; one son, James Crawford; two brothers, Wayne and Bill Epperson.

To send flowers to the family in memory of Marilyn Crawford, please visit our flower store.
Open