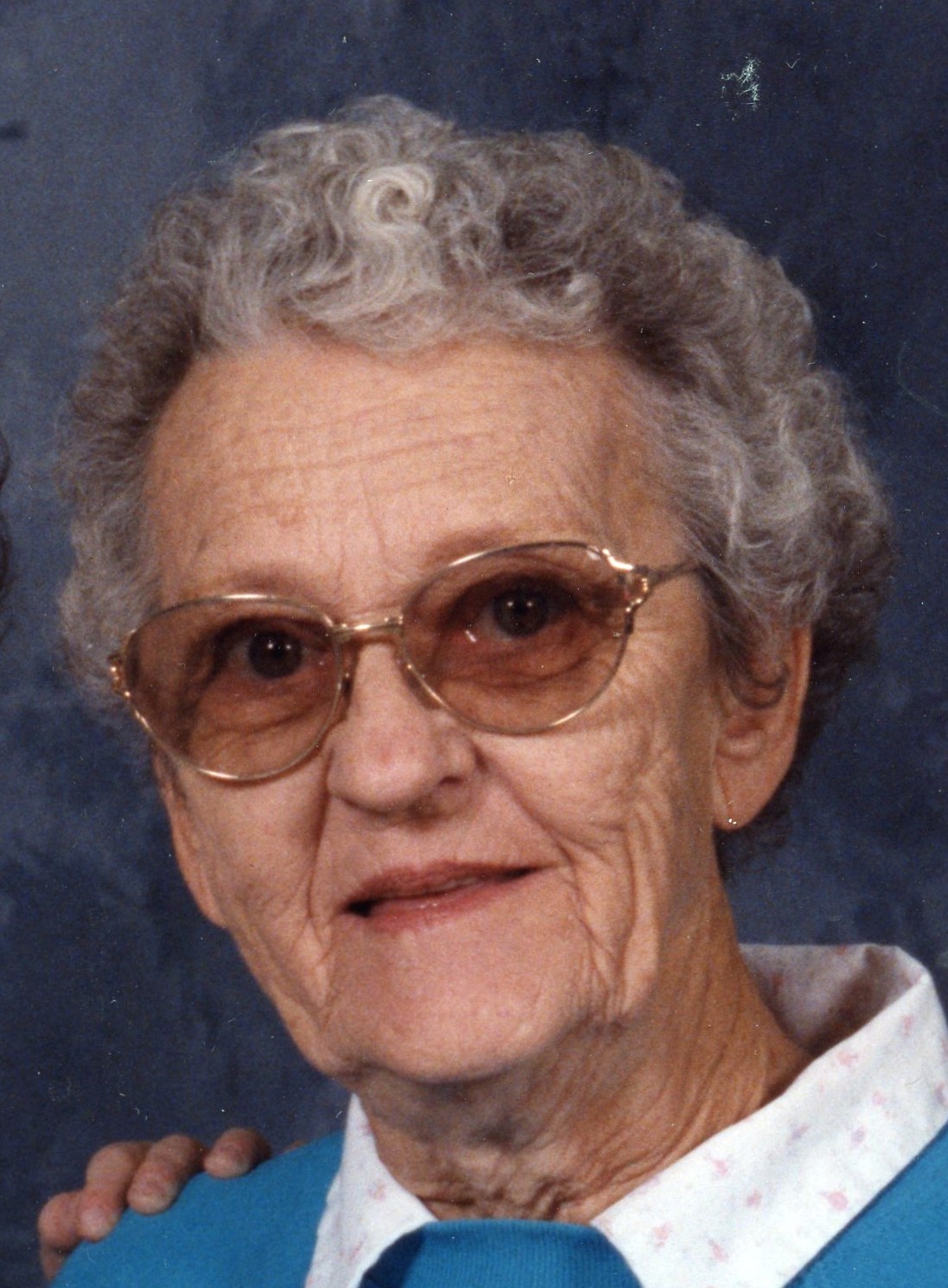 Marian L. Brewer, 98 of Viola, IL died Wednesday October 23, 2019 at the home of her grandson in rural Viola. Funeral services will be 1:30 PM Saturday October 26, 2019 at Fippinger Funeral Home in Aledo. Burial will be at the Viola Cemetery. Visitation is noon until the time of services at Fippinger's where a memorial fund will be established. Online condolences can be made at www.fippingerfuneralhome.com.

She was born December 4, 1920 in rural Viola, Illinois to Howard and Bertha Engwall Robbins. She graduated from Viola High School. On May 1, 1942, she was united in marriage to Lawrence Brewer. He died March 21, 1999.

Marian was a homemaker and assisted her husband in the operation of the family farm. She enjoyed gardening, sewing, canning, her cats and especially her family.

Her parents; husband; two sons: Gary and Ed; one infant daughter; one sister: Evelyn and one brother: Gene preceded her in death.

To send flowers to the family in memory of Marian Brewer, please visit our flower store.
Open