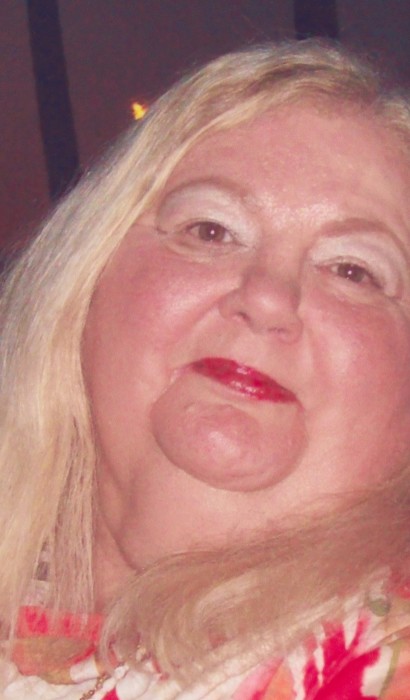 Margaret A. “Marg” Greer, 71, of Aledo, IL died Monday March 30, 2020 at Unity Point in Rock Island.  Private family services are Friday April 3, 2020 at Fippinger Funeral Home in Aledo.  Burial will be in the Aledo Cemetery.  A Celebration of Life after COVID-19 restrictions are lifted will be at a later date.  Memorials may be left to the Margaret A. Greer Memorial Fund.  Online condolences may be left at www.fippingerfuneralhome.com.

Marg was born April 22, 1948 in Moline, Illinois to Eugene and Beatrice Standusky Harroun.  She was raised by her parents: Ed and Beatrice Bloomfield.  She graduated from Aledo High School in 1966 where she was a cheerleader and homecoming attendant for three years.  In 1965, Marg was the Mercer County Fair queen.  She was united in marriage to Don L. Greer August 19, 1967 in the College Avenue Presbyterian Church in Aledo, IL.

Prior to raising her family, Marg was employed at The National Bank of Aledo.  She was later employed at the Blackhawk Federal Savings and Loan in Moline and the Georgetown Manor Nursing Home in Aledo.  Marg assisted her husband in the operation of the former Greer Home Improvement Store in downtown Aledo.

She was a member of Messiah Lutheran Church, Aledo Jayceettes and the Beta Sigma Phi Sorority in Aledo.

Marg enjoyed playing cards, crafting, needlepoint and playing the piano.  Music was a very special part of her life.  She and Don enjoyed traveling and especially cruising the streets of Aledo.  She loved her family dearly, especially her grandchildren.

She was preceded in death by her parents and a son-in-law:  Raymond “Mick” Nelson.

To send flowers to the family in memory of Margaret Greer, please visit our flower store.
Open