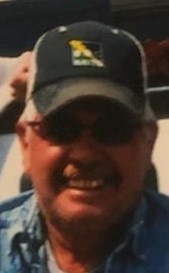 Lyle James Osborne, 67 formerly of Rock Island, Illinois, passed away Sunday, September 12, 2021 at the Richard L. Owens Hospice Home in Peoria, Illinois. Cremation rites will be accorded and a memorial service will be held at a later date.

Lyle was born on November 26, 1953 to Thurston Lyle Osborne and Doris Elizabeth (Hannah) Osborne. He was a graduate of Rock Island High School. Lyle worked for many years as an Area Line Supervisor and Storm Boss, eventually retiring from Entergy as a supervisor. He was an avid boater and enjoyed traveling.

To send flowers to the family in memory of Lyle Osborne, please visit our flower store.