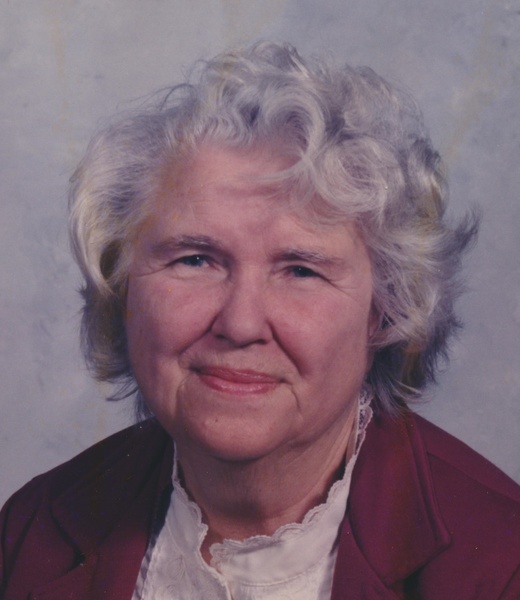 Lucille Childs, 97, of Aledo, IL, died Thursday, February 14, 2019 at Aledo Health and Rehab. Services are 11:00 a.m. Monday February 18, 2019 at Fippinger Funeral Home in Aledo. Burial is in the Aledo Cemetery. Visitation is 3-6 p.m. Sunday at Fippinger's where memorials may be left to College Avenue Presbyterian Church. Online condolences may be left at fippingerfuneralhome.com.

Lucille was born November 3, 1921 in Eliza, Illinois to Frank and Maude Lutz Retherford. She attended White Eagle Country School and graduated from Joy High School in 1939 where she was valedictorian of her class. Lucille graduated from Western Illinois University in 1943, having majored in home economics. She taught Home Economics, Science and PE at the former Seaton High School and then taught Home Economics at Reynolds High School prior to her marriage.

For several years Lucille was a homemaker. She went back to teaching and received her master's degree in education from WIU. She taught third grade at Marston, Frew, St. Catherine's and Apollo before retiring in 1986.

She was a member of College Avenue Presbyterian Church and the Mercer County Retired Teachers Association. Lucille enjoyed gardening, flowers, playing cards, reading and was especially proud of her family.

She was preceded in death by her parents, husband, and son: Benjamin; one sister: Edith; and two brothers: Maynard and Leo.

To send flowers to the family in memory of Lucille Childs, please visit our flower store.
Open