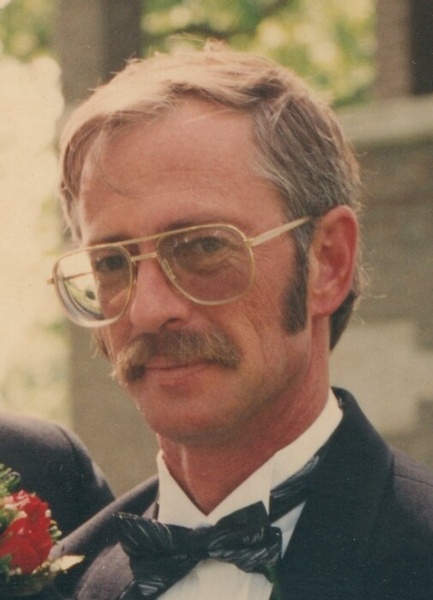 Lowell A. Wedekind, 66 of Illinois City, IL, passed away Monday, August 24, 2021 at his campsite in New Boston.  Cremation has been accorded.   A celebration of life will be 2-5 p.m. Sunday, August 29, 2021 at Fippinger Funeral Home in Aledo. Memorial contributions may be made to the family to benefit charities at a later date and online condolences can be made at www.fippingerfuneralhome.com

He was born July 31, 1955 in Muscatine, Iowa to Leo and Pauline Garmer Wedekind.  Lowell graduated from the Westmer High School in 1973 where he was an avid 4H member and married Karen Larsen September 28, 2000 in Aledo.

Lowell was raised on the family farm where he raised various forms of livestock and grew tomatoes.  In the mid ‘80s, he became a truck driver, retiring in 2020. He enjoyed motorcycles, fishing, boating and camping.

He was preceded in death by his parents and son, Lee.

To send flowers to the family in memory of Lowell Wedekind, please visit our flower store.
Open