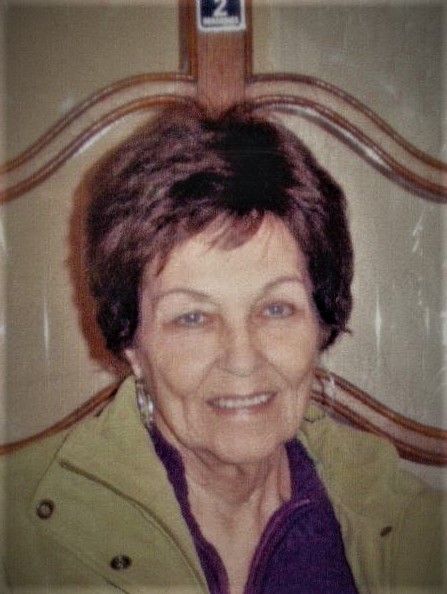 Loretta L. Loveridge, 78, of Woodhull, died Sunday, Jan. 15, 2017, at Galesburg Cottage Hospital.
Services are 7 p.m. Thursday, Jan. 19, at Peterson-Wallin-Knox Funeral Home in Woodhull. Visitation is 5-7 p.m. Thursday prior to services at the funeral home in Woodhull. Burial is Friday at the Oaklawn Memorial Gardens in Galesburg. Memorials may be left to Tri-County Ambulance or the Clover Township Fire Department. Online condolences can be made at petersonwallinknox.com.
She was born June 5, 1938, in Warren County, Ill., to Roger and Mary Smith Loveridge. Loretta graduated from Rova High School, where she was homecoming queen. She attended auctioneers school in Mason City, Iowa, and married Robert L. Swanson Aug. 5, 1956, in Rio. They were later divorced.
Loretta was employed at Gale Products in Galesburg and retired from Maytag in 2002. She was a licensed auctioneer and assisted Hier Auctioneering in Kewanee.
She was a member of the Rio Presbyterian Church and volunteered at the Niabi Zoo and Riverside Park and Gardens in Moline.
Loretta enjoyed gardening, landscaping, horseback riding, fishing, trapshooting and being with her family.
Survivors include two daughters, Debbie (Randy) Barton, Farmington, Ill., Laurie Wolf, Milan; six grandchildren, Gabe, Ashley, Cheney, Haley, Rebecca, Rachael; 11 great-grandchildren; soulmate, Dan Gilliam, Galesburg; one sister, Alta Kay (Gary) Pittard, Appling, Ga.; one brother, Jim (Marsha) Loveridge, Keithsburg; one sister-in-law, Lucille Loveridge, Grovetown, Ga.; several nieces and nephews.
Loretta was preceded in death by her parents; and one brother, David.

To send flowers to the family in memory of Loretta Loveridge, please visit our flower store.