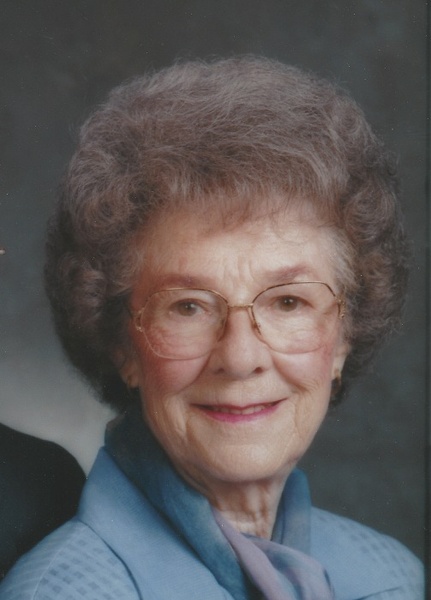 Lois Pauline “Polly” Engstrom, 91 of Alpha, IL passed away Monday, October 29, 2018 at OSF St. Mary Medical Center in Galesburg, IL. Services are 10:30 a.m. Saturday November 3, 2018 at Grace Lutheran Church in Ophiem, IL. Burial is in the Alpha Cemetery. Visitation is 4-7 p.m. Friday at Peterson Wallin Knox Funeral Home in Alpha. In lieu of flowers, memorials may be made to AlWood Elementary School Library, Oxford American Legion Post 1197 Auxiliary or Tri-County Ambulance Service. Online condolences may be made at www.petersonwallinknox.com.

She was born October 5, 1927 in McMinnville, TN to Samuel and Alice Walker Craig. She attended the McMinnville schools and graduated in April 1944 from Belmont Beauty School in Nashville, TN. Polly married John G. Engstrom February 8, 1945 in Galesburg, IL. He died September 20, 2009.

Polly was a beautician for over 37 years, beginning her career in Nashville, TN and owned and operated “Polly’s Beauty Shop” in Alpha. She also assisted her husband in farming.

She was a member of Grace Lutheran Church, Oxford American Legion Post 1197 Auxiliary and volunteered at the AlWood Food Pantry.

She enjoyed gardening, cooking, shopping, and especially being with her family and friends.

She was preceded in death by her parents; husband; grandson: Todd Engstrom; two sisters: Audrey Pendergraph and Ora Mae Johnson.

To send flowers to the family in memory of Lois Engstrom, please visit our flower store.
Open