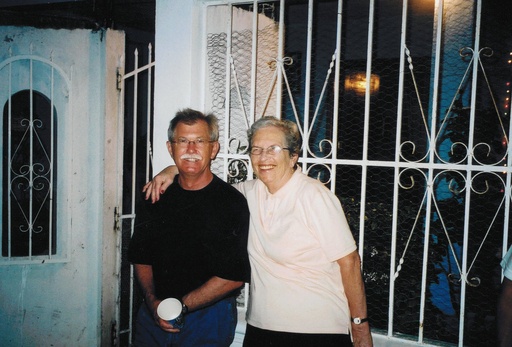 Linda E. Nelson, age 62, of New Boston, IL. died Saturday June 18, 2016 in her home surrounded by her husband, children and grandchildren whom she dearly loved and cherished. Cremation has been accorded and, per her request, there are no services. Memorials in her name may be sent to the family. Fippinger Funeral Home in Aledo is in charge of arrangements and online condolences can be made at www.fippingerfuneralhome.com.
She was born September 28, 1953 in Aledo, Il. to Samuel and Margaret Inman Schofield. She attended the Aledo schools. On January 23, 1983, she was united in marriage to Barry A. Nelson in New Boston, Il.
Linda was employed as a CNA at the Mercer County Nursing Home and the Aledo Health and Rehab Center until retiring due to ill health in 2003
She always put others needs before her own. Her humor, her laugh and her jokes will be missed by her family and friends. She loved to be outdoors and enjoyed birdwatching, camping, music and traveling.
Linda is survived by her family, whom she declared to be her "entire universe", husband, Barry, children, Tonya Green of Princeton, Iowa, Kimberley (Matt) Nelson, Jenna (Jorge) Ocampo , Jeff (Jamie) Paul all of New Boston, grandchildren, Jayde, Jayson, Jeffrey, Lance, Michael, Barry, Morgan, Natasha, Exziquio, Exzequiel, Exzelzio (Baby), great grandchildren, Seth, Landon, and Avery, sisters, Ginger (Terry) Jameson and Michelle (Doug) Ferguson, brother Michael (JoAnne) Dale all of New Boston and several nieces and nephews.
Her parents, and 2 brothers Pat and Tom preceded her in death.


To send flowers to the family in memory of Linda Nelson, please visit our flower store.