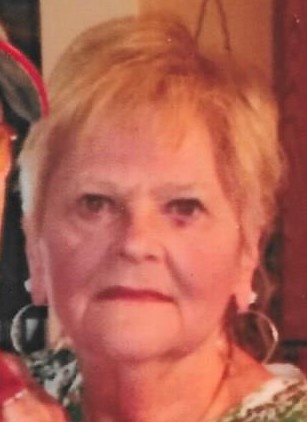 Linda L. Hill, 72 of Woodhull, IL died Saturday, September 16, 2017 at Marigold Rehab and Health Care Center in Galesburg, IL. Services are 2:00 p.m. Thursday, September 21, 2017 at Peterson Wallin Knox Funeral Home in Woodhull. Burial is in the Woodhull Cemetery. Visitation is from 1:00 p.m. until the time of services Thursday at the funeral home where a memorial fund will be established. Online condolences can be made at www.petersonwallinknox.com.

She was born July 26, 1945 in Davenport, Iowa to Rollon and Marion Pallichek Davis. Linda graduated from high school. She was united in marriage to Donald L. Hill August 9, 1980 in Rock Island, IL.

Her parents; one stepson, Mark Hill and brother, James Davis preceded her in death.

Click to download / open
To send flowers to the family in memory of Linda Hill, please visit our flower store.