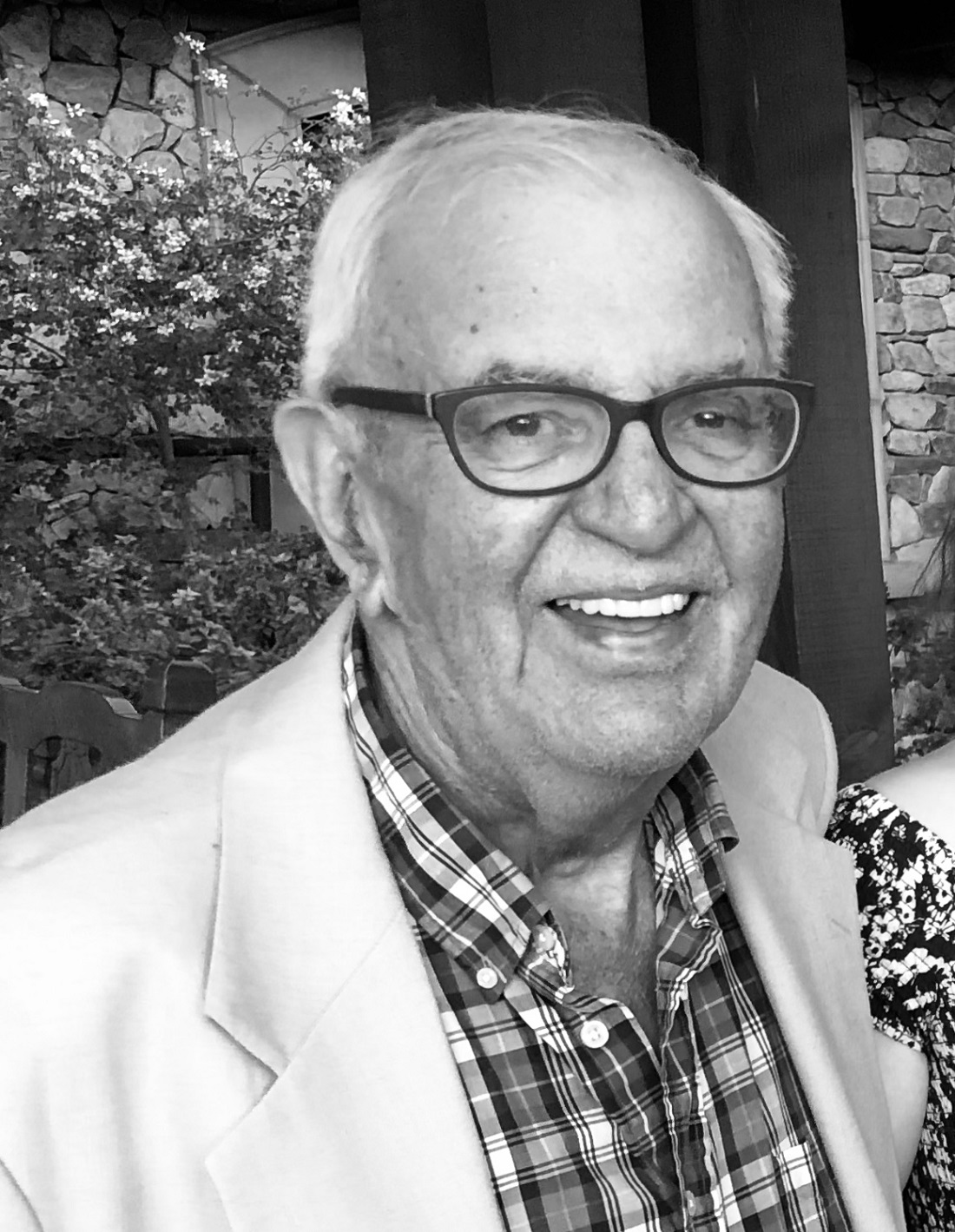 L. Gene Lemon, 78 passed away peacefully on June 30, 2018. In his final months, he enjoyed playing golf with friends and traveling to the beach in North Carolina which he loved. He is survived by his wife of 54 years, Cathie Lanier Lemon, his daughters Catherine Lemon Confer and Jennie Lemon Kitz, and his grandchildren Cathie Lanier Confer and Sebastian McIntire Kitz; his brother John Rodney Lemon and several nieces, nephews, and cousins.

Gene was born June 14, 1940 and raised on a farm in Aledo, IL. He and his brother have continued to run the family farm to this day, and Gene visited several times every year. He attended the University of Illinois for both his undergraduate degree and for law school. Upon his graduation from law school in 1964, he married Cathie and they moved to Chicago where he began his career as a lawyer for the American Farm Bureau Federation. In 1969, he began working for Armour & Co., and relocated to Phoenix when the company was acquired by The Greyhound Corporation in 1971. This was the beginning of a long acquaintance with mergers and acquisitions. He became general counsel in 1977, and remained with the same company in its many incarnations until his retirement in 1998.

He was an avid golfer and loved to travel, often combining these as he traveled to golf courses around the world with his foursome: his brother and two high school friends. After his retirement, in addition to annual summer vacations at the beach he added a spring and fall visit to North Carolina. Gene was legal counsel for his national college fraternity, Alpha Gamma Rho, for 50 years, and was honored with the North American Interfraternity Conference Foundation Award of Distinction for Outstanding Foundation Volunteer in Indianapolis, IN last fall. He travelled to attend the AGR Convention almost every year.

In addition to his volunteer work for his fraternity, Gene gave his time and talents to numerous organizations including All Saints’ Episcopal Church, Phoenix Art Museum, Phoenix Children’s Hospital, UC David Medical School Board of Visitors, Uniform Law Commission, and Citizens Clean Election Commission, among others.

His generosity of spirit and love of a good time will be missed by many.

A memorial service will be held at 11:00 a.m. on Monday, July 16, 2018 at Sunbeam United Presbyterian Church, 1865 40th Avenue, Aledo, IL. A luncheon will follow at the church fellowship hall. In lieu of flowers, the family suggests memorial gifts may be made to the All Saints’ Episcopal Church Music Endowment or to Hospice of the Valley, 1510 East Flower Street, Phoenix, AZ 85014. Fippinger Funeral Home is in charge of arrangements and online condolences can be made at www.fippingerfuneralhome.com.

To send flowers to the family in memory of L. Gene Lemon, please visit our flower store.