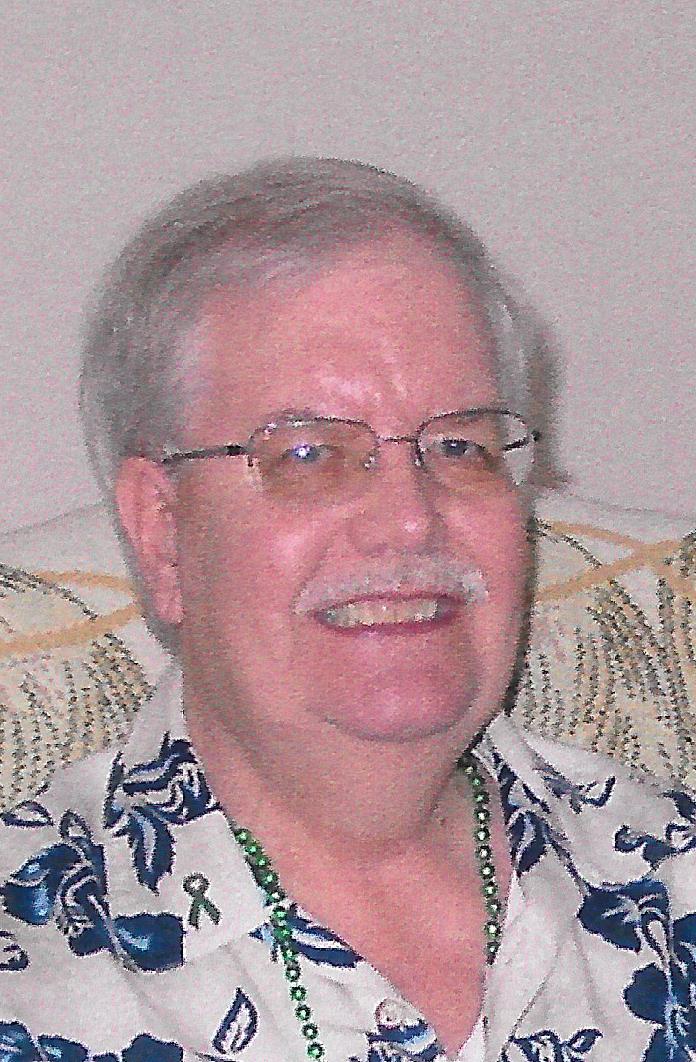 Lester Howard Zuidema, 74, of Alpha, IL passed away Monday, April 16, 2018 in his home, surrounded by family and friends. Cremation has been accorded. Memorial services are 11:00 a.m. Thursday, April 19, 2018 at the Alpha United Methodist Church. Private burial will be in the Alpha Cemetery at a later date. Visitation is 10:00 a.m. prior to the service at the church. In lieu of flowers, memorials may be left to the Alpha Cemetery, Alpha United Methodist Church or the Wounded Warrior Project. Peterson-Wallin-Knox Funeral Home in Alpha is in charge of arrangements and online condolences can be made at www.petersonwallinknox.com.

He was born July 21, 1943 in Moline, IL to John and Violet Nelson Zuidema. Lester graduated from AlWood High School in 1961. He was united in marriage to Linda Lambert Zuidema on August 22, 1969.

Lester was employed at the Moline Dispatch as a linotype operator.


In 2001, Lester was given the gift of a heart transplant and with that a renewed life. He honored that gift the rest of his life.

He was raised in the Baptist church. He enjoyed restoring antique cars with his brother, Jack. He and his wife enjoyed riding their motorcycle with friends. He and Linda loved wintering in Florida where they met many new friends.

Lester is survived by his wife of 48 years, Linda; sister-in-law: Marilyn Zuidema, brother-in-law, Richard McCurdy; nephew: Todd (Julie) McCurdy and their daughter: Macy; Mark McCurdy (DeAnna) and their son: Samuel; a niece: Karen Hambleton and her son: Bradley and her daughter: Lindy; many special friends including Jim and Wendy for always being there for Lester and Linda in any situation and for Tucker and Pyper for bringing so much love and joy to Lester.

He is predeceased by his parents and brothers: John “Jack”, Ronald and Robert; and an infant sister.

Linda would like to thank her family, friends in the neighborhood and special friends: Charyse and Patty for their care and concern.

To send flowers to the family in memory of Lester Zuidema, please visit our flower store.
Open