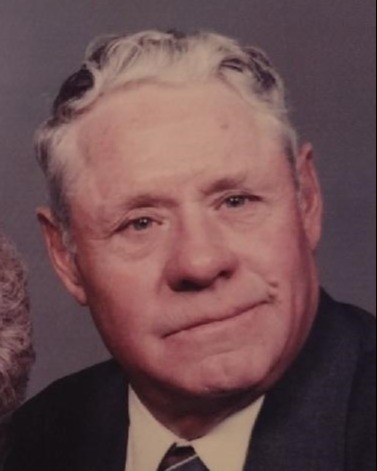 Leslie D. Goff, 87 of Woodhull, IL passed away, Monday, November 7, 2022 at St. Mary's Medical Center in Galesburg. Services are 10:30 a.m. Friday at the United Church of Woodhull. Burial is in the Woodhull Cemetery. Visitation is  4-7 p.m. Thursday at Peterson Wallin Knox Funeral Home in Woodhull where memorials may be left to United Church of Woodhull, Clover Township Fire Department or Tri-County Ambulance.  Online condolences can be made at www.petersonwallinknox.com.

Leslie farmed and raised livestock in the Victoria and Woodhull areas, retiring in 1997.  Every Tuesday, he attended the Galesburg Livestock Auction barn.

He was an avid softball player and coach for many years.  He was a member of the Illinois Officials Association and umpired in the Quad Cities and Galesburg area.  Leslie was an avid Cubs fan.

He enjoyed his horses, fishing and being with his grandchildren.

He was preceded in death by his parents and one sister, Virginia and her husband, Wayne Sutter.