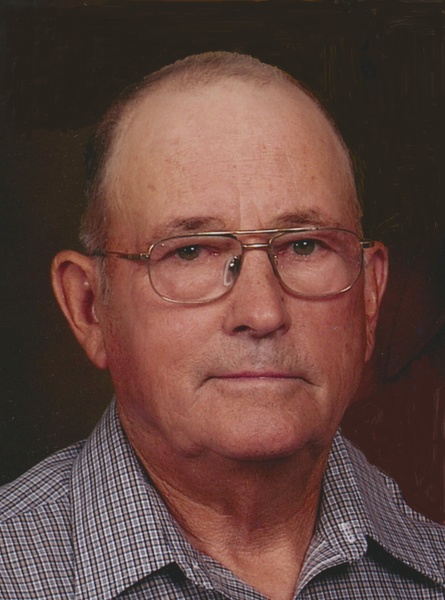 Leonard G. Williams, 84 of Aledo, IL died Thursday, February 28, 2019 at Genesis Senior Living in Aledo. Services are 11:30 a.m. Monday March 4, 2019 at Fippinger Funeral Home in Aledo. Burial is in the Aledo Cemetery where graveside military services will be conducted. Visitation is from 10:00 a.m. until the time of services at Fippinger’s where memorials may be left to the First Baptist Church Youth Ministry Program or The Michael J. Fox Foundation for Parkinson’s Disease. Online condolences can be made at www.fippingerfuneralhome.com.

His memberships include the First Baptist Church in Aledo and the Mercer County Farm Bureau. He served as a Republican Precinct Committeeman for several years.

In his early days, he was an avid bowler and softball player. Leonard enjoyed being with his family and attending their events.

His parents; wife: Sandra; four brothers and eight sisters preceded him in death.

To send flowers to the family in memory of Leonard Williams, please visit our flower store.
Open