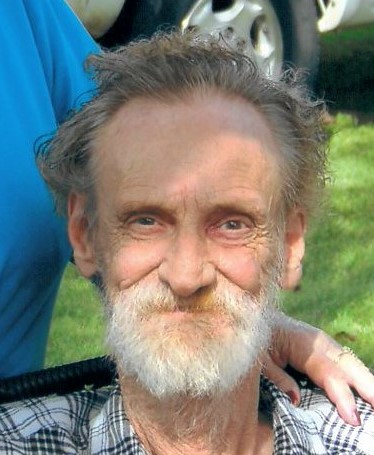 Leonard L. Lovedy, 69 of Keithsburg, Illinois, formerly of Davenport, Iowa died Thursday June 15, 2017 at UnityPoint Health in Rock Island, IL. Services are 11:00 a.m. Tuesday, June 20, 2017 at Fippinger Funeral Home in Aledo. Burial is 2:30 p.m. Tuesday in the Greenmount Cemetery in Quincy, IL. Visitation is one hour prior to services at Fippinger’s where memorials may be left to the American Cancer Society. Online condolences can be made at www.fippingerfuneralhome.com.

He was born March 31, 1948 in Davenport to Charley and Dorothy Swayze Lovedy. He attended Davenport schools. Lenny married Darlene Hesse in 1967. She died in 1993.

He was employed as a janitorial supervisor for FBG Service Corporation. Lenny worked at Jefferson Elementary School in Davenport and retired from Cannon Bronze in Keithsburg.

Lenny was preceded in death by his parents, wife, 6 sisters and 4 brothers.

Click to download / open
To send flowers to the family in memory of Leonard Lovedy, please visit our flower store.