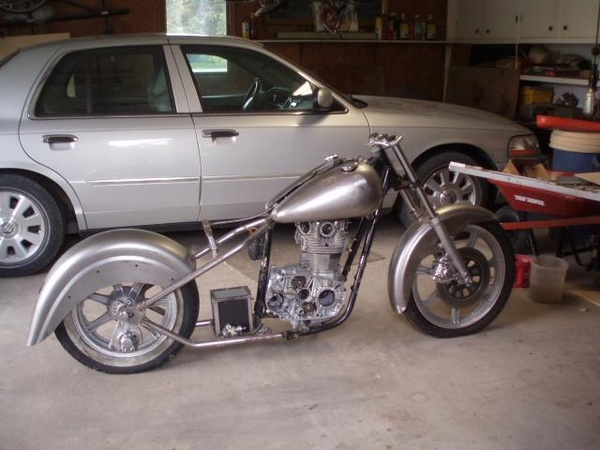 Lennis E Hyett, 64, of Aledo, Illinois, died Thursday, October 9, 2014 at Aspen Health and Rehab Center in Silvis. Cremation has been accorded. Graveside services are 2 p.m., Saturday, October 18, 2014 at the Eliza Creek Cemetery. There is no visitation. A memorial fund will be established. Fippinger Funeral Home is serving the family and online condolences may be made at www.fippingerfuneralhome.com.

Lennis was born December 23, 1949 in Rock Island, Illinois to Claris and Frances Hudson Hyett. He attended the Aledo schools and graduated from Orion High School in 1968.

He worked at the Ordinance Plant in Burlington, Iowa and later moved to Portland, Maine, Roscommon, Michigan and Savannah, Georgia where he remodeled homes, installed custom interiors in business jets and became a luthier in the slack periods. Returning to Aledo, he concentrated on his luthier work, selling mainly mandolins in the southern U.S. and in Europe.

Lennis enjoyed Friday night cribbage with his friends, Bill and Laura Anderson, motorcycles (he had his 100,000 mile jacket patch for his BMW), playing stringed instruments and telling stories. He was a noted raconteur.

Survivors include a son, Owen Garnett of New Jersey; his mother, Frances Banks of Aledo; brothers, Claris "Bud" Hyett of Granite Falls, WA and Larry Hyett of Aledo; one nephew, Jeff (Angela) Hyett of Dalton City, IL; great niece, Amanda Hyett of Nokomis, IL; and many other relatives and friends.

He was preceded in death by his father.

To send flowers to the family in memory of Lennis Hyett, please visit our flower store.