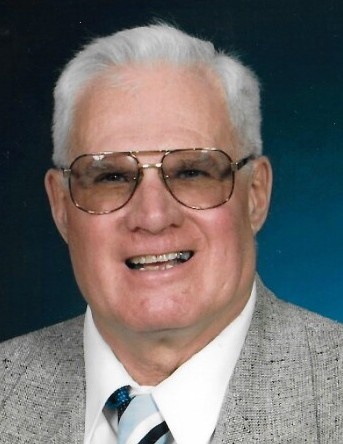 Leland R. Peterson, 83 of Woodhull, IL died Monday, August 17, 2020 at OSF St. Mary Hospital in Galesburg, IL.     Graveside services are  11:00 AM Saturday August 22, 2020 in the Woodhull Cemetery.   Visitation is 5-7 PM Friday August 21, 2020 at Peterson Wallin Knox Funeral Home in Woodhull where memorials may be left to the Woodhull Cemetery Association or Bethany Lutheran Church.  Online condolences can be made at www.petersonwallinknox.com.

Leland was a member of Bethany Lutheran Church and served on church council several times throughout the years.  He served on the Clover Manor Board for 18 years and the AlWood Food Pantry Board several years.  Leland was active in PWP (Parents without Partners) in the AlWood region, a leader of Boy Scouts of America and former member of the Jaycees and Henry County Farm Bureau.

His parents and one brother: Dale Peterson preceded him in death.

To send flowers to the family in memory of Leland Peterson, please visit our flower store.
Open