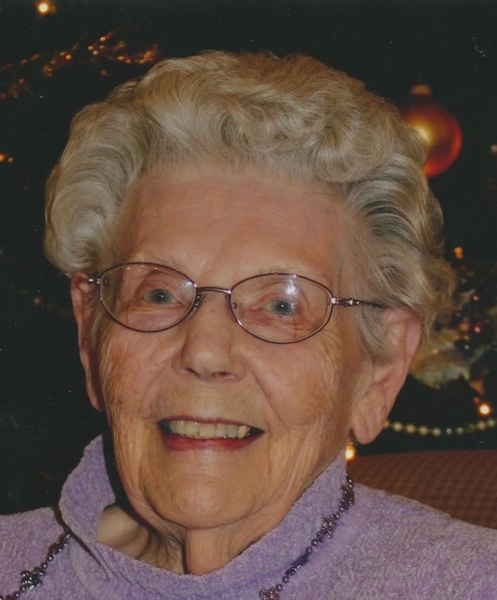 L. Darlene Mayhew 97 of Aledo died Sunday, February 5, 2017 at Brookstone of Aledo. An Order of Eastern Star and a Funeral service will begin at 11:30 a.m. Thursday February 9, 2017 at Fippinger Funeral Home in Aledo. Burial is in the Hamlet Cemetery. Visitation is 10 a.m. until the time of services Thursday at Fippinger’s. Memorials may be left to Antioch Baptist Church and online condolences can be made at www.fippingerfuneralhome.com .

Darlene was a homemaker and a member of the Antioch Baptist Church, OES Chapter #516 and enjoyed reading, playing cards, and eating out.

She was preceded in death by her parents, husband, one daughter, Barbara; one son, Gary; one brother, John and a daughter-in-law, Pam.

To send flowers to the family in memory of L. Darlene Mayhew, please visit our flower store.