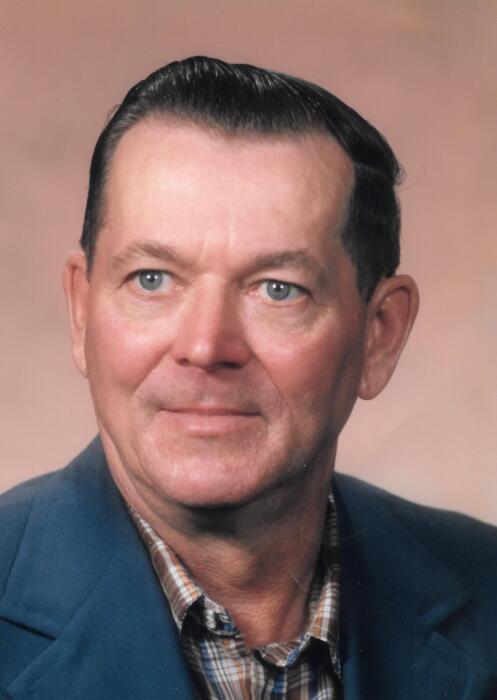 Lawrence L. Bird, 88 of New Windsor passed away Monday, August 23, 2021 at St. Mary’s Medical Center in Galesburg. Private graveside services are in the New Windsor/Petrie Cemetery. Visitation is from 4-7 p.m. Thursday, August 26, 2021 at Peterson Wallin Knox Funeral Home, Alpha where memorials may be left to Tri-County Ambulance or the New Windsor Fire Department. Online condolences can be made at www.petersonwallinknox.com.

He retired from John Deere after 30 years and was a volunteer fireman.  He enjoyed hunting, fishing and trapping.

He was preceded in death by his parents, wife, a son, Rodney, daughter, Lisa and a sister, Shirley.

To send flowers to the family in memory of Lawrence Bird, please visit our flower store.
Open