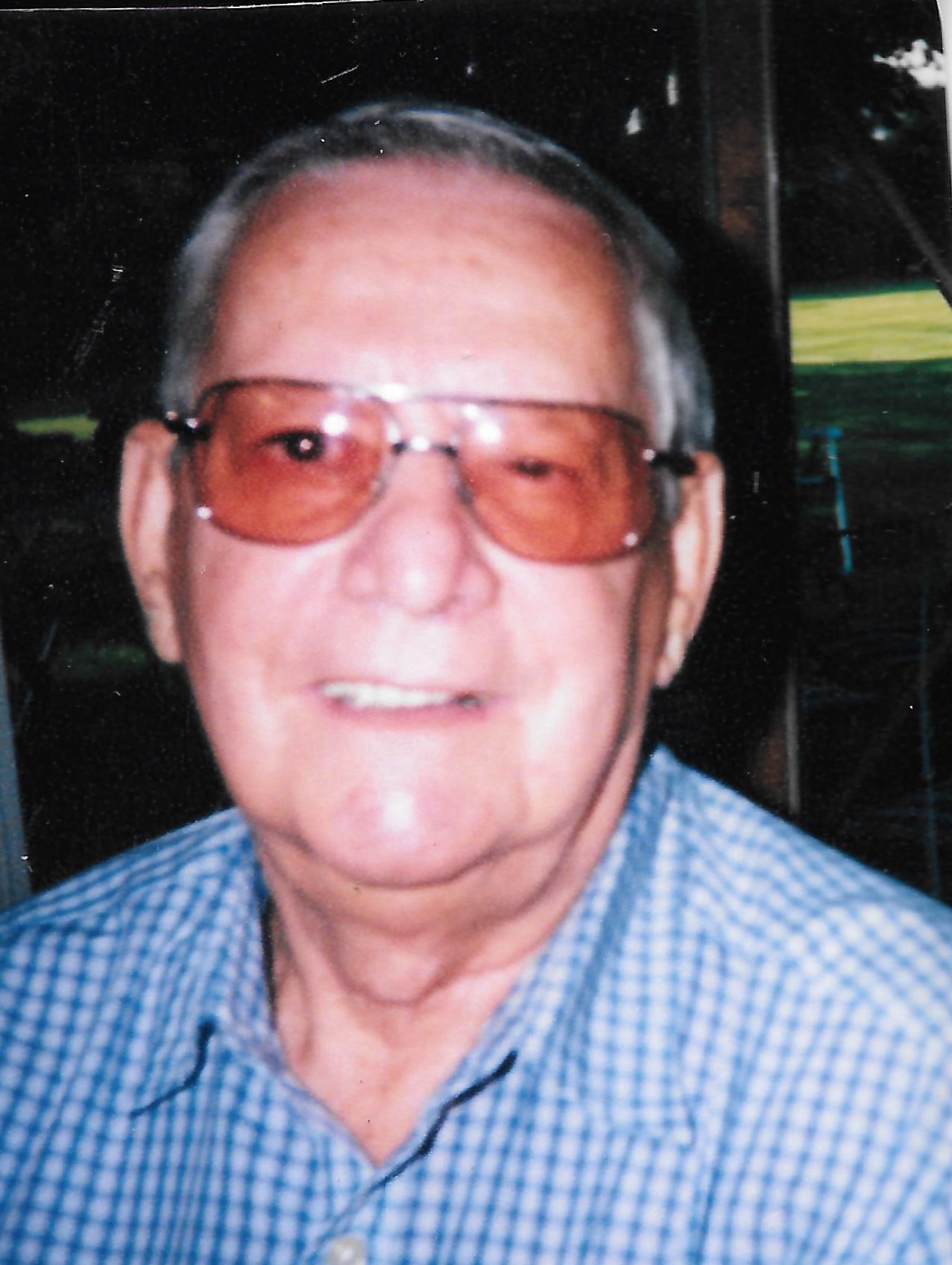 LaVerne E. “Bud” Nelson, age 84, of New Windsor, IL. died Friday May 4, 2018 at Genesis Senior Living in Aledo, IL. Services are 10:30 AM Thursday May 10, 2018 at the Calvary Lutheran Church in New Windsor, Il. Burial is in the New Windsor Cemetery. Visitation is from 4-7 PM Wednesday at the Peterson Wallin Knox Funeral Home in Alpha, IL where memorials may be left to the Calvary Lutheran Church. Online condolences can be made at www.petersonwallinknox.com
LaVerne was born August 8, 1933 in Alexis, IL to Everett and Luva Bair Nelson. He graduated from the New Windsor High School. He was united in marriage to Alyce J. Johnson October 18, 1952 in New Windsor.
Bud was employed for 11 years at Brown Specialty in Galesburg. He was then employed at MoorMan’s Manufacturing in Alpha where he retired as manager in 1991 after 27 years of service.
He was a member of the Calvary Lutheran Church, the New Windsor Businessmen’s Association and the New Windsor Sportsman’s Club in Victoria, IL where he was president for 19 years. LaVerne served 12 years on the New Windsor Village Board of which he was mayor for 8 years.
He enjoyed fishing, playing cards, especially cribbage, and enjoyed being with his family. Bud loved to tease and play with his grandchildren and great grandchildren.
Survivors include his wife, Alyce, 2 daughters, Brenda (Ed) Marple of Reynolds, IL, Dawn (Doug) Forsyth of Viola, Il, 3 grandchildren Tara (Jeremy) Schulz of Blue Grass, IA, Leslie (Justin) VanWinkle and Andrew (Crystal) Forsyth both of Viola, IL, 5 great grandchildren, Lauryn and Landen VanWinkle, Rayna and Zoey Schulz, Reed Forsyth, 3 sisters, Almina Montgomery, JoAnn Folger both of Galesburg, IL Lisa Ziegenhorn of Pekin, IL, 1 brother Terry Nelson of Galesburg, Il and several nieces and nephews.
He was preceded in death by his parents, 2 sisters Arlene Pitman and Donna Briggs and 1 brother LeRoy Melton.

To send flowers to the family in memory of LaVerne Nelson, please visit our flower store.
Open