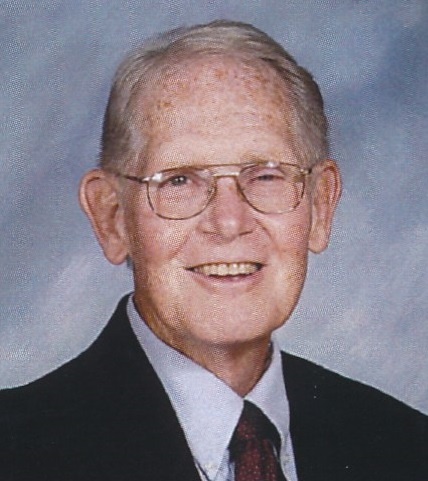 Kurt L. Richmond, age 73, of Aledo, IL died Saturday March 17, 2018 at the Valhaven Care and Rehab Center in Valley, NE. Funeral Services are 7:00 PM Thursday March 22, 2018 at the Messiah Lutheran Church in Aledo. Private interment will be Friday in the Aledo Cemetery. Visitation is from 3-6 PM Thursday prior to services at the church where memorials may be left to the Messiah Lutheran Church. Fippinger Funeral Home in Aledo is in charge of arrangements and online condolences can be made at www.fippingerfuneralhome.com.

Kurt was born January 8, 1945 in Hillsboro, KS to Jess and Martha Madsen Richmond. He attended elementary school in Park City, KS and graduated from high school in Roswell, NM. On April 3, 1982, he was united in marriage to Judith A. Nelson in Preemption, Il. Judy died January 13, 2004.

Kurt was employed as a tool and dye maker for John Deere Harvester Works in East Moline, IL.

His memberships include the Messiah Lutheran Church, UAW Local 865, and the Aledo Exchange Club. He attended Via De Cristo and enjoyed being a member of the Fans in the Stands.

He is survived by 3 sons, Loren Richmond of Oconto, WI, Ryan (Becky) Richmond of Lakeland, FL and Jeff (Jill) Richmond of Elkhorn, NE, 4 grandchildren and 2 sisters, Reta Myers of Mineola, TX and Connie Stephens of Council Grove, KS. His parents, step-mother Irene and his wife, Judy preceded him in death.

To send flowers to the family in memory of Kurt Richmond, please visit our flower store.
Open