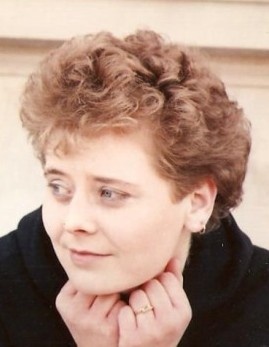 Kristina Marie Johnston, 52, of Aledo, IL passed away Tuesday, September 21, 2021 at Genesis Medical Center in Aledo.  Visitation is 10 a.m. until 12:00 p.m. Saturday, September 25, 2021 at Fippinger Funeral Home in Aledo. Funeral Service will directly follow at 12:00 p.m.  Burial is in the Aledo Cemetery.  Memorial contributions may be left to the family.

Kris was a loving mother and wife.

She was preceded in death by her father, step-mother, Pat Whitehall and one brother, Butch Ward.

To send flowers to the family in memory of Kristina Johnston, please visit our flower store.
Open