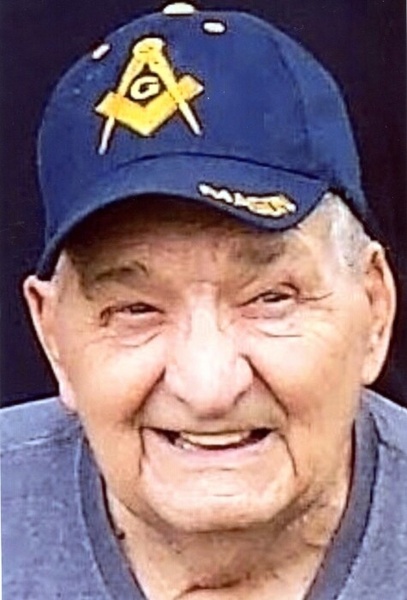 Kenneth L. Whitmire, 77, of Joy, IL died Saturday, January 30, 2021 in his home.  Cremation has been accorded.   Visitation is 3-6 p.m.  Wednesday, February 3, 2021 at Fippinger Funeral Home in Aledo.  Masonic services will immediately follow the visitation.  Burial will be at a later date.  Memorials may be left to the Westmer Larger Parish or the First Baptist Church of Joy and online condolences may be left at fippingerfuneralhome.com.

He was employed at Boney’s Farm Store for ten years.  Kenny then owned and operated KW Tire Service and Test Lane in Joy until becoming manager of the Joy Grain Elevator, retiring in 2015.

He loved his time with his grandkids and great grandkids.  Kenny enjoyed gardening, fishing, mushroom hunting and being outdoors.

He was preceded in death by his parents; one sister and one brother.

To send flowers to the family in memory of Kenneth Whitmire, please visit our flower store.
Open