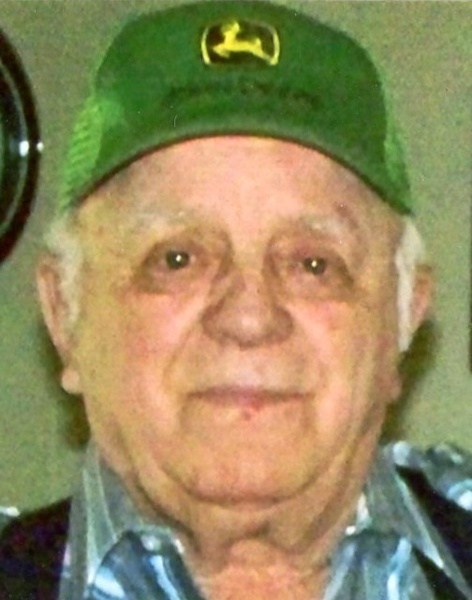 Kenneth L. Louck, 76 of Joy, IL died Tuesday, November 26, 2019 at Genesis Medical Center in Aledo. Services are 11:00 a.m. Monday, December 2, 2019 at Fippinger Funeral Home in Aledo. Burial is in the Peniel Cemetery. Visitation is 2-5 p.m. Sunday at Fippinger’s where memorials may be left to the Peniel Cemetery. Online condolences can be made at www.fippingerfuneralhome.com.

He was born April 6, 1943 in Aledo, IL to Kenneth and Doris Loving Louck. Ken graduated from Aledo High School in 1961. He married Ruth Clayton January 20, 1962. He later married Stephanie Reckers March 22, 2018 in Clarksville, TN.
Ken was a truck driver and was later employed as a heavy equipment operator through Operating Engineers Local 150, retiring in 2003.

He was a member of Brothers of the Third Wheel in Arizona.

He was preceded in death by his parents and one step great grandchild.

To send flowers to the family in memory of Kenneth Louck, please visit our flower store.
Open